The departure of RB Leipzig director of football Oliver Mintzlaff will have no impact on Chelsea’s pursuit of star attacker Christopher Nkunku.

Todd Boehly has acted swiftly and decisively to lay the groundwork for one of the most anticipated transfers, with the Frenchman expected to join Chelsea in 2023 for around £52.8 million. Nkunku’s previously mentioned release clause could still be the foundation of his cost, as reports suggest Boehly may look to move in January.

Chelsea have struggled in recent weeks under Graham Potter with no wins in their last five domestic matches, including three losses in a row outside of Europe. The former Brighton manager is working with the same attackers that Thomas Tuchel failed to get the best out of, and Hakim Ziyech’s lively but wasteful performance against Manchester City only summed that up.

The 24-year-old is able to play on the wing, as a No.10 and a striker and stole the headlines in Bundesliga last term with 35 goals and assists in 34 matches. He’s started this term with 12 goals and two assists in 14 matches as well. Nkunku will be part of France’s World Cup squad that travels to Qatar and could be in the shop window for other suitors.

Sport Bild in Germany report that the deal with Chelsea is ‘already prepared’ though and that it is only awaiting an announcement. This comes after it was revealed Chelsea had done due diligence and had completed a precautionary medical over the summer. 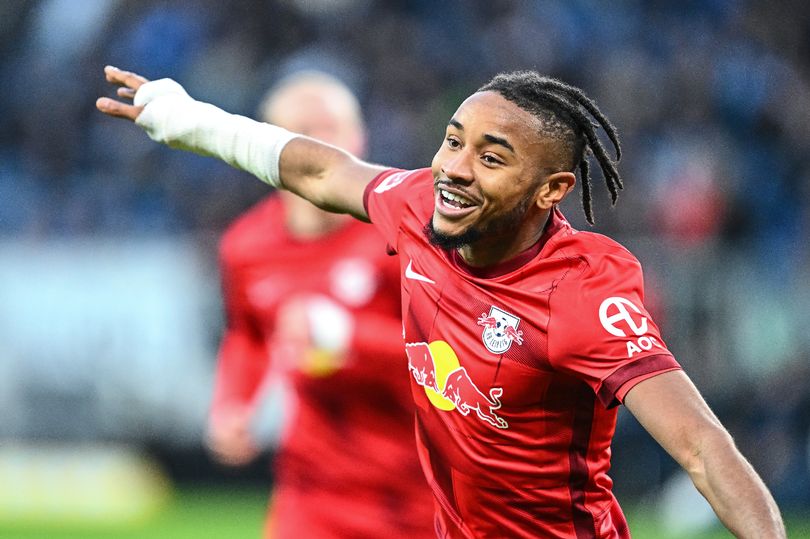 Nkunku only signed a new contract earlier this year but it’s understood this was more out of security for Leipzig than a true long-term commitment from the player. Now, as former director of football target Mintzlaff moves to become CEO of the Red Bull group, Bild say that his role change will not have an impact on the deal for Nkunku.

The new director of football is set to be Max Eberl in December and he has been told to get the deal done for Nkunku.

If this transpires, perhaps earlier than next summer, then it would be a huge coup for the Blues who are in need of an overhaul as Potter sets about rebuilding the club’s internal structure, recruitment strategy and fundamental vision.

Liverpool Fans Could Clap For Rashford At Anfield – Robertson