Daniel Kaluuya is glistening on the July 15 cover of The Hollywood Reporter, and we are obsessed! 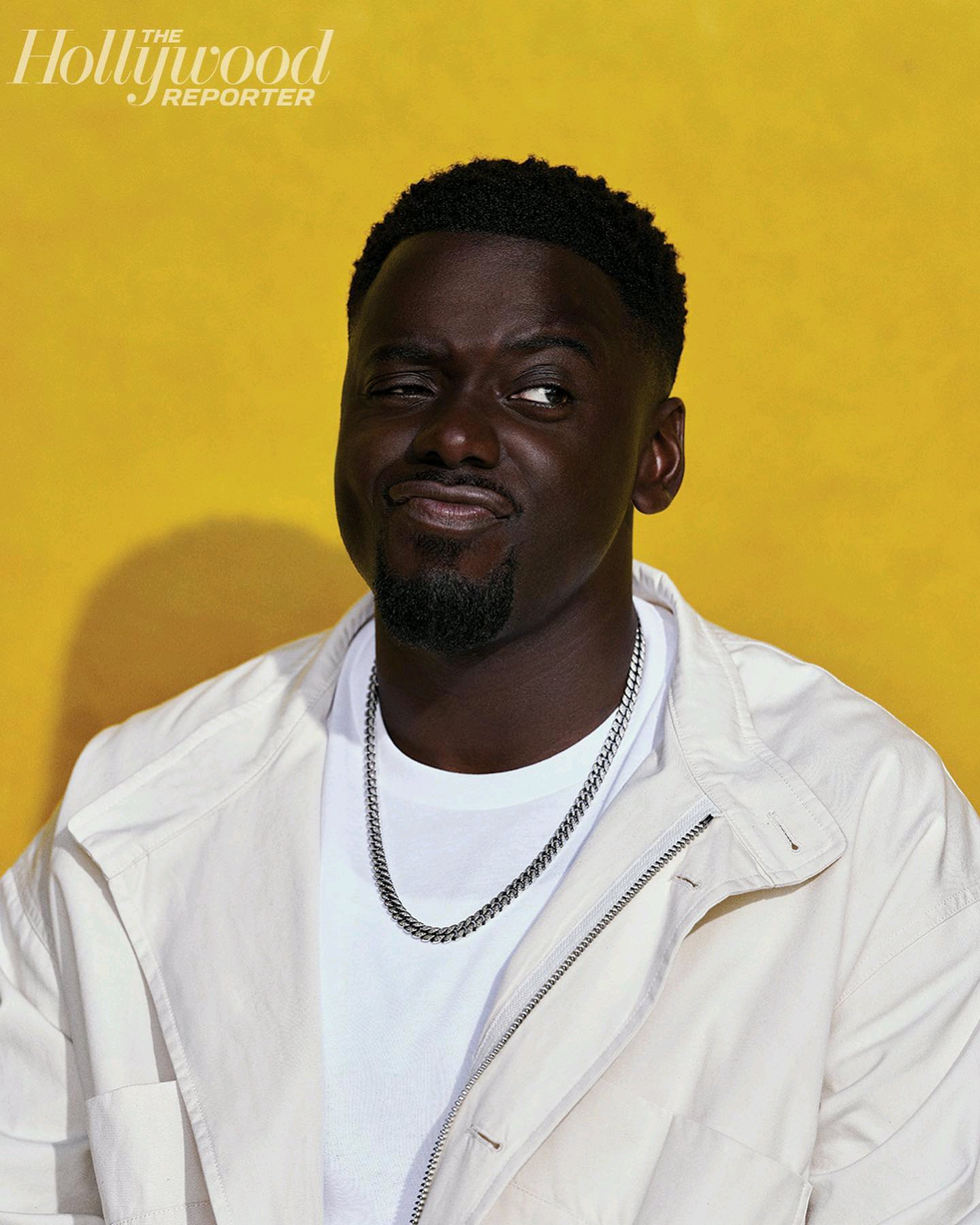 In this issue, Daniel Kaluuya opens up about re-teaming with Jordan Peele on an upcoming project titled Nope after collaborating on Get Out, a project that changed the trajectory of both their lives and career. He also speaks on why he’s recalibrating his career and rethinking certain aspects. 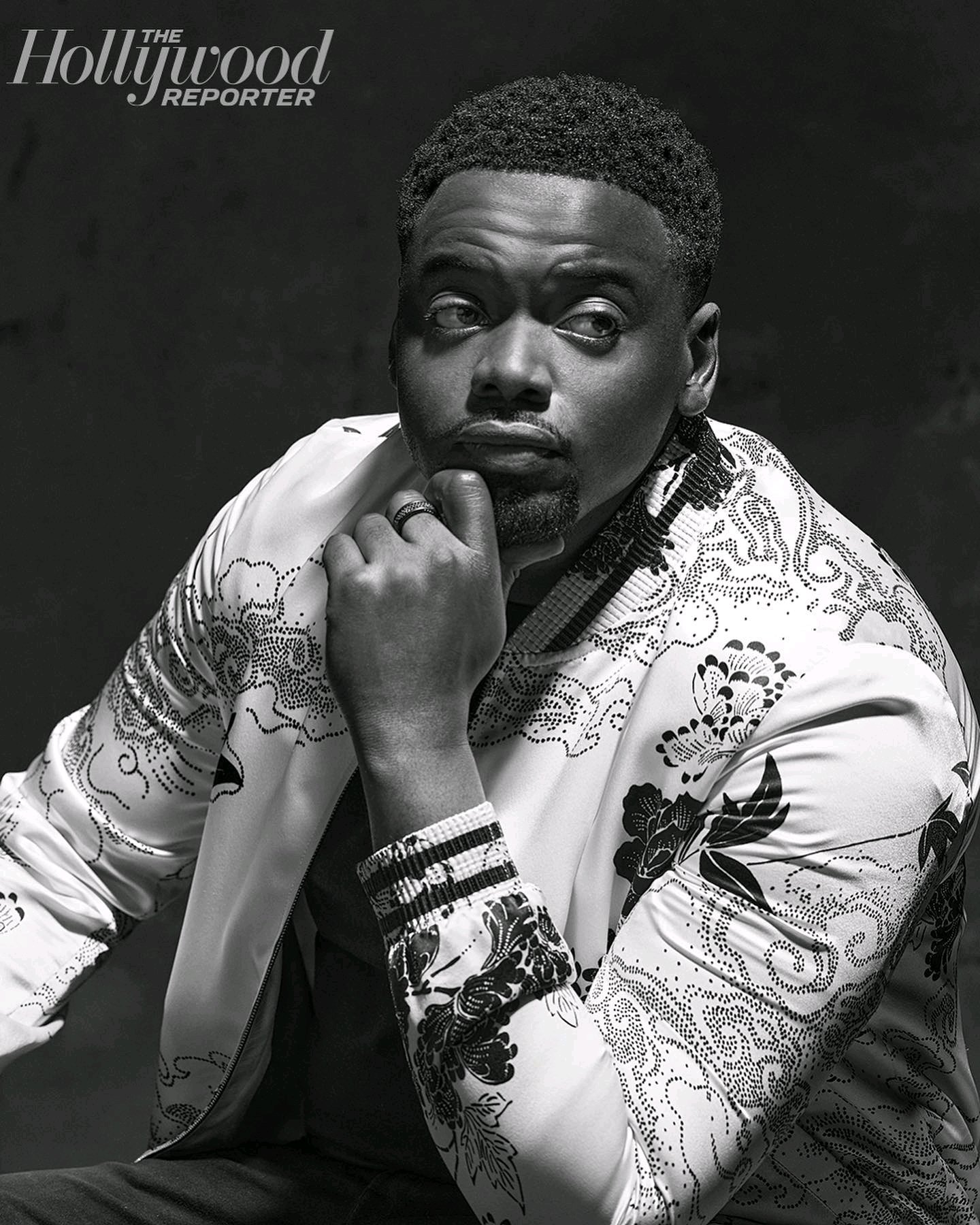 The Academy award-winning actor also touches on everything from the surprising news that he won’t be returning for Black Panther: Wakanda Forever, losing Chadwick Boseman, being at the end of a chapter in his career, his sibling relationship with Nope co-star Keke Palmer and much more.

Regrading his split time between Los Angeles and London for work and living, he admits depending on his mood and his work schedule that,

I got some dough, I don’t got kids. I can go back and forth, he says. People make big moves out here. That’s really inspiring to me. 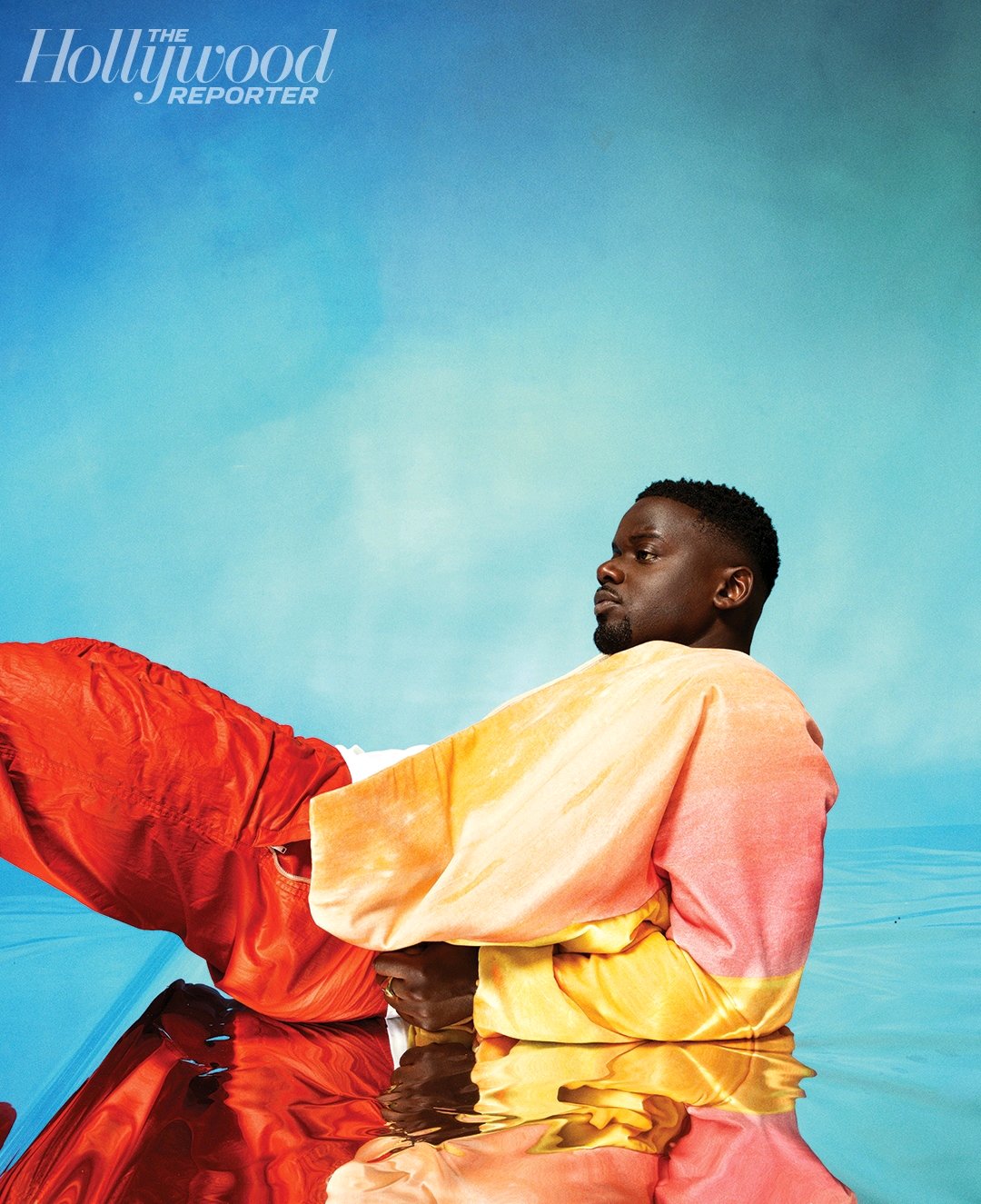 The Nope leading man also admitted common patterns of fame and its implication concerning a rumour regarding his management and representation saying:

It showed me that I was in a paradigm of fame, Kaluuya says. An unnamed, unverified source has more credibility than what is actually said and the truth of the situation. Like, Wow! so a bunch of people decided it’s happening, then it’s happened?’ And it’s like, well, that’s not what’s happened.

“Dating Someone Is Harder” – Reality Star, Lucy Edet Reveals The Price She Has To Pay For Being Famous