Reality TV star and influencer, Lucy Edet has revealed one of the prices she has to pay for being a popular figure.

She made this revelation during a question and answer session she had with her followers on Instagram on Monday, July 25. 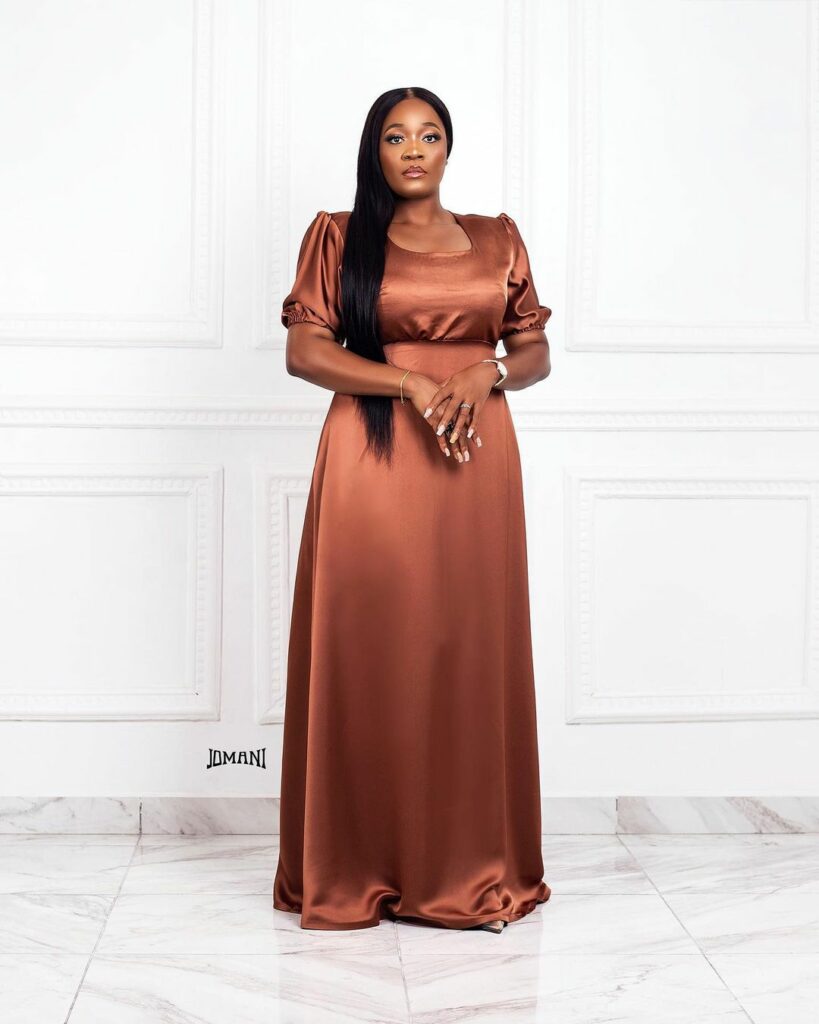 A follower had asked how she copes with being in the public eye and having people scrutinize her every move because of her celebrity status.

“How are you doing Lucy? like how is life having people in your business all the time?” the follower asked.

In response, the 32-year-old former Big Brother Naija housemate said it has been crazy and it’s more frustrating because finding a man with genuine intentions is difficult.

“The price of fame! The most annoying of it being that dating someone is harder! You don’t know who is just coming to get famous or drag you down! Scary shit”, she wrote.

She also disclosed that she is single and not searching for a man for now.

See her responses below, 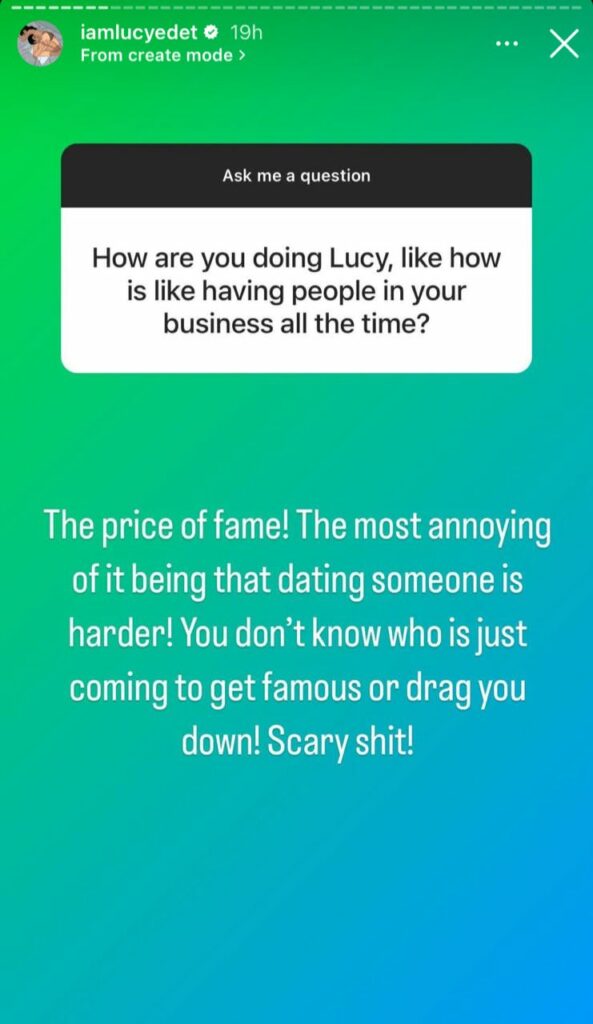 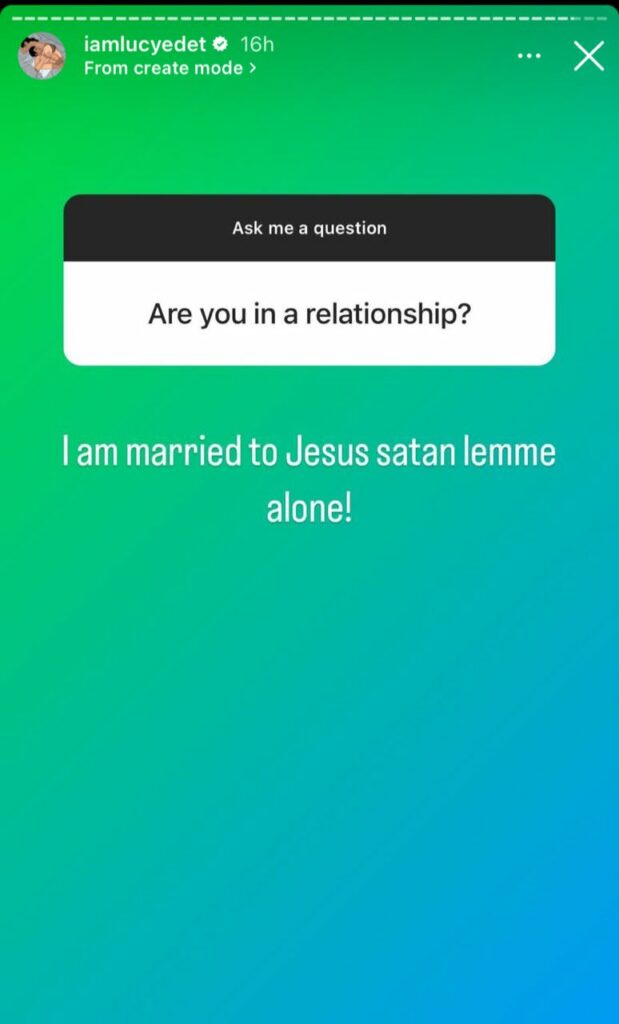 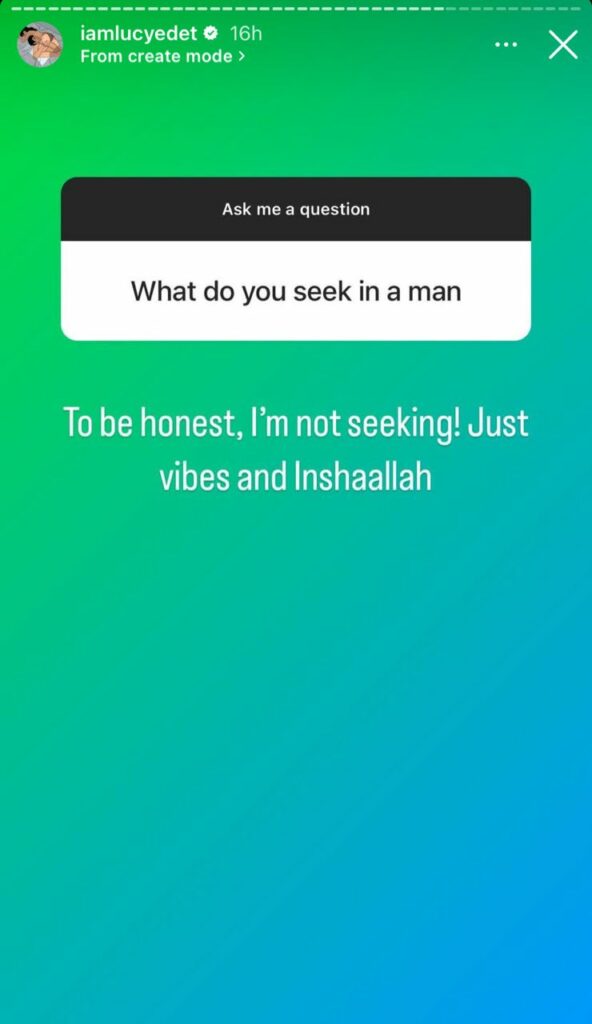 A while ago, Lucy Edet revealed that she is not crazy about getting married.

The reality show star opened up on this in a recent interview with Saturday Punch, where she disclosed that her mother has given up on the idea of her ever getting married.

According to the 31-year-old influencer, she might just get pregnant and have a child instead of getting married to a man. #BBNaija: Saskay Reveals Emmanuel Requested A Kiss From Her

#Grammys2022: A Quick Look At Nigerian Nominees And Contenders