During a recent interview, Davido went further to confirm that his forthcoming album ‘A Better Time‘ houses 17-tracks which has lots of unbelievable features but confirmed that of Nicki Minaj.

On heels of chart dominating song “FEM” which had nears over 9 million views on YouTube; Davido is ready to give his fans the project ahead of his birthday.

After Davido’s returns to Social Media, he has literally been on the news all day, he signed Liya to DMW and bought himself a Lamborghini, he also wrapped up the just Big Brother Naija Lockdown 2020 season 5. 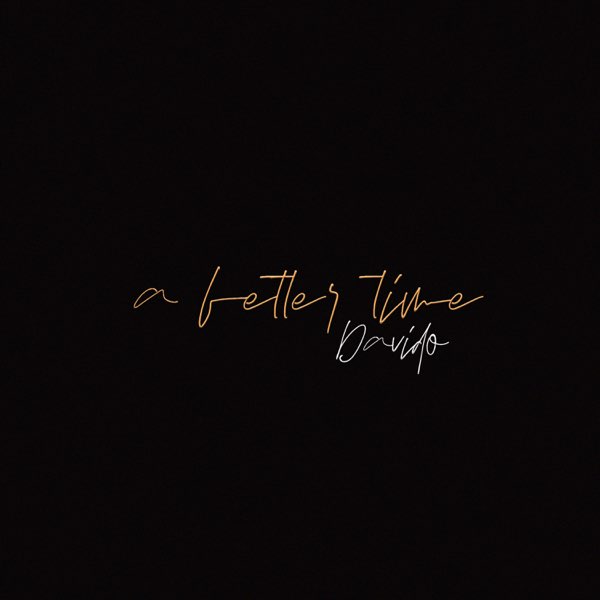 You can see an unofficial cover to the project here and add the album to your Apple Music library. Let the countdown begin!!

Fireboy DML Reveals The Release Date For His Sophomore Album

Daddy’s Blessing! Tonto Dikeh Prostrates, Kneels For Her Father And Kinsmen To Approve Her Political Campaign