A video showing the touching moment a father and his daughter clung to each other during her wedding while they cried has gone viral and warmed the hearts of netizens.

In the viral clip, the bride was dancing at her wedding reception while being surrounded by her friends. However, the moment she spotted her dad, who had come to join her on the dance floor, she got really emotional and burst into tears. 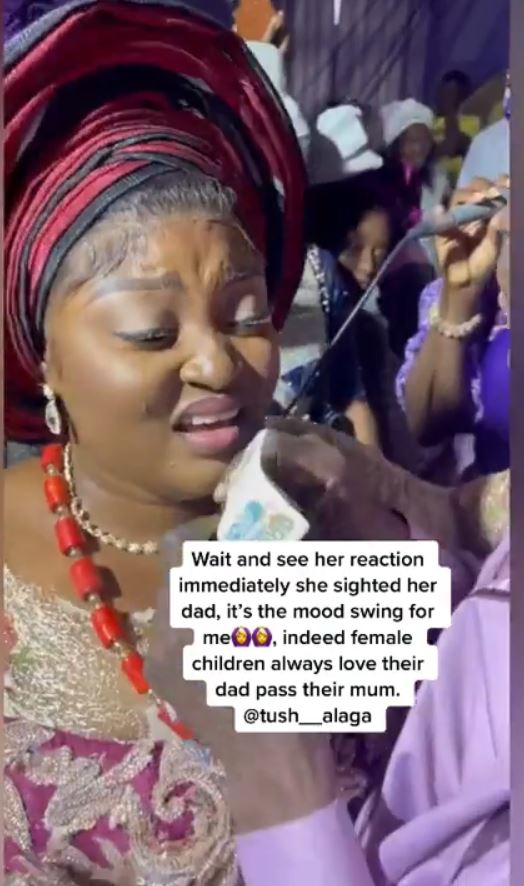 Unable to hold back their tears, the father and daughter clutched onto one another and let out their tears freely. 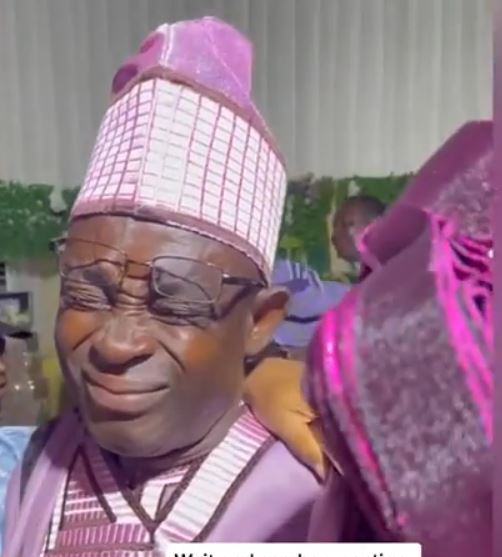 The father and daughter were comforted by the wedding guests who had gathered around them.

Watch the beautiful moment below,

In other news, popular US-based Kenyan pastor, Dr. KN Jacob has shared his opinion about men who cheat on their partners.

According to the motivational speaker, a man can cheat on a woman and still love her with every breath of his life.

“If he loves me, he wouldn’t cheat on me! WRONG. A man can cheat on you and he still loves you with every breath of his life. We can debate on this oxymoron until thy kingdom come,” he wrote.

“From a woman’s perspective, you can’t love me and hurt me at the same time. If you love me, you don’t share love with other women. You shouldn’t even notice other beauties

“From a man’s perspective, love and sex are not synonymous. Sex is for pleasure, not necessarily love and intimacy. A man can sleep with a woman but his heart is totally locked by the love of his life

“Real men know what I’m saying is the truth. But of course, we have plastic men who’ll come here breathing fire to defend the feminine perspective to score points with their wife or girlfriend

“A man can be ‘committed’ but not disciplined. Another paradox. That a man had an affair doesn’t mean he wants to destroy his marriage. Discipline lets many guys down. Stolen waters often taste sweeter

“The solution to this old-age dilemma is being fully accountable to your wife. So long as you don’t want her to question your whereabouts, you’ll indulge in hanky-panky.”

Nigerian Woman Sheds Tears Of Joy As Her Husband, Who Is Serving In The US Army, Surprises Her At Work After 11 Months Of Being Deployed Overseas (video)

EndSARS: “We Will Tackle Him, He Has Been A Bad Boy” – 21-yr-old Nigerian Lady Slams Buhari (Video)

2 Dead, Many Injured As Suv Runs Into #EndSARS Protesters In Lagos

Ondo 2020: Rigging Not Part Of Our Plans, APC Tells Wike