Former Big Brother Naija Star, Erica Nlewedim was recently a victim of ‘petty theft’ and she didn’t take it lightly on whomever the robber could have been.

The Nollywood Actress took to her page on Microblogging platform, Twitter to say a special prayer for the thief that the person will never make even up to 10% of the money in ther lifetime. 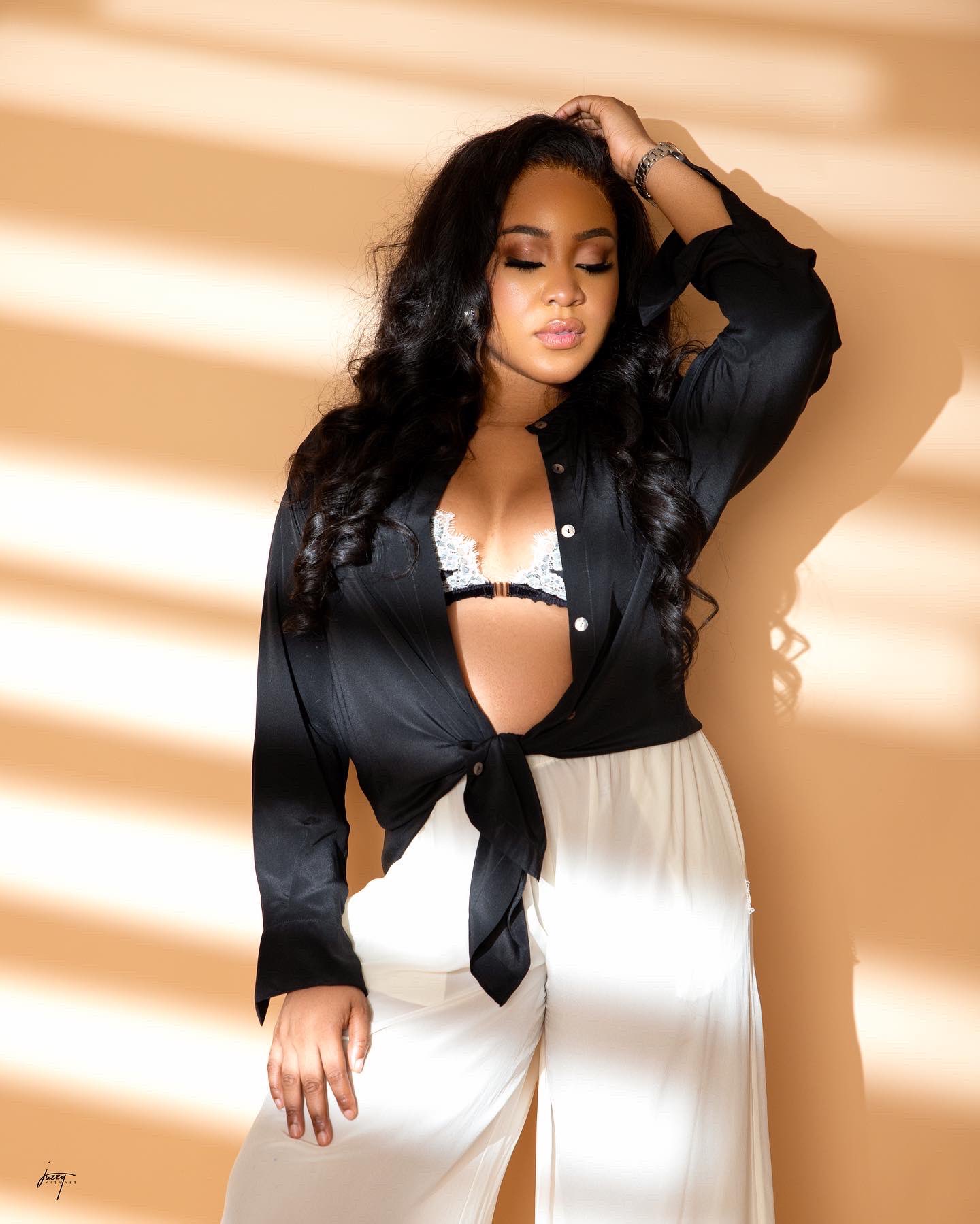 To the person that stole my money, you will never make that amount of money you won’t even make 10% of it in your life till you confess and turn yourself in to the police

She further shared the painful experience of how her bag was emptied ;

I wanted to buy a particular bag, I heard the new naira price of a dollar I said no I’ll save my cash and I left harrods to enter Zara after queuing to pay, it gets to my turn and my bag is empty

Well, things like this serve as interesting stories for future fun times
and this story is probably entertainment for some right now so at least there’s a bright side to it..

They called the police cos another woman complained about the same thing and her whole bag was stolen, we’re waiting for the outcome

Will Smith Reacts To Academy's 10-year Ban After Oscar Slap

Regina Daniels Reveals What She Tells Husband, Ned Nwoko Whenever He Complains About Her Eating Habit