As things stand, Crystal Palace talisman Wilfried Zaha’s contract expires next summer, with the Eagles forward linked with a number of Premier League clubs as well as clubs abroad.

The Palace talisman is a man in form for the Eagles, with the 29-year-old scoring six goals in 12 games so far this season for Patrick Vieira’s side, with his latest Premier League strike coming in the 2-1 win against West Ham United on Sunday.

But Zaha is out of contract next summer and there is speculation over his future, amid links with several Premier League sides and clubs abroad, with the Ivory Coast international free to negotiate a pre-contract with clubs overseas in January, as things stand.

Zaha has recently said to Sky Sports that he is fully devoted to Palace, having been linked with the likes of Arsenal, Chelsea and Tottenham in recent years, with the speculation not going away. 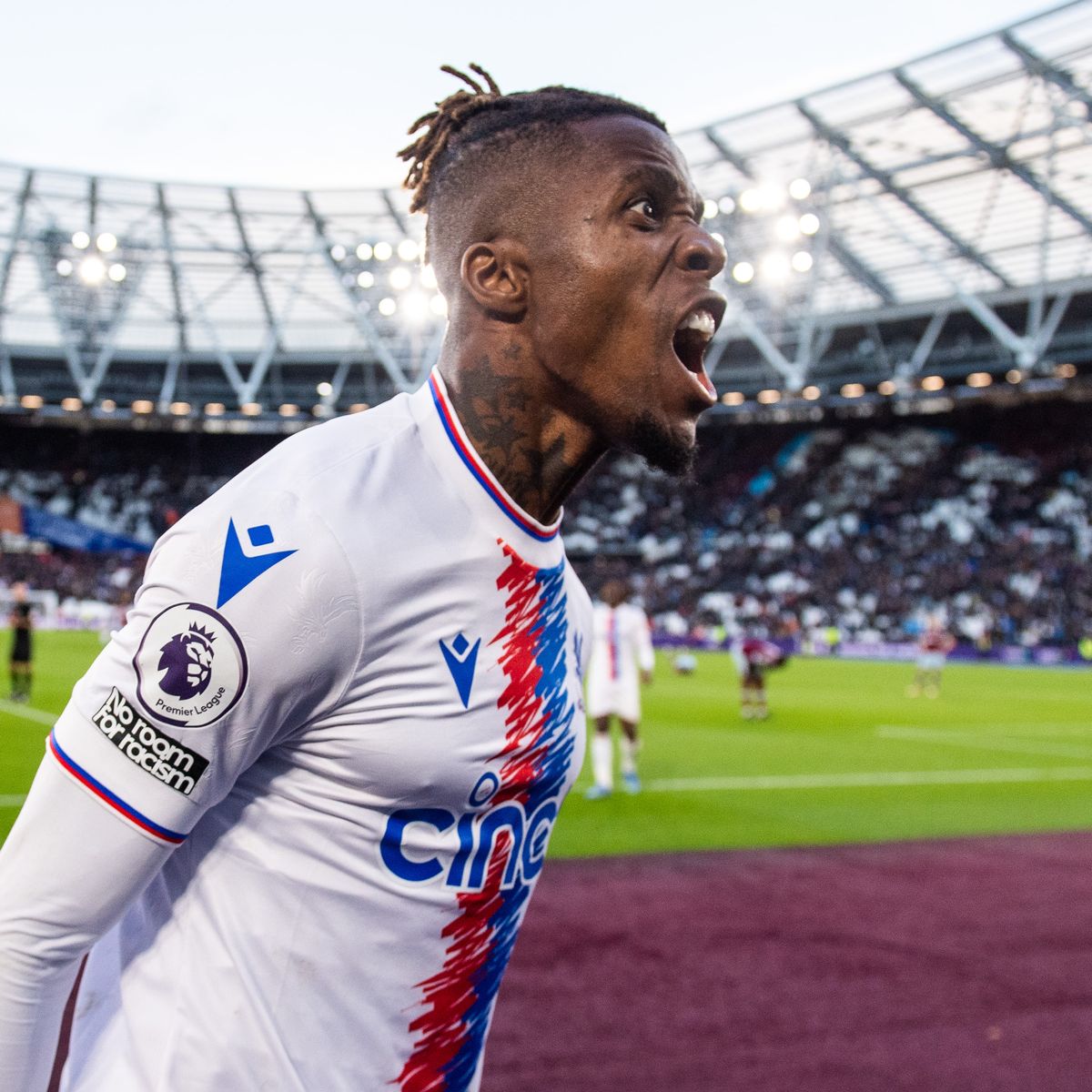 And former Manchester United and England defender Ferdinand has said he thinks another of Palace’s Premier League rivals, Newcastle, should move to try and sign the Eagles star.

“If I were Newcastle, I would immediately sign him [Wilfried Zaha]. I would accept him and sell [Allan] Saint-Maximin “Ferdinand made the announcement on his Vibe With Five YouTube channel. “Or I could have both. He outperforms Saint-Maximin. Keep Saint-Maximin or whatever, but Wilfried Zaha is a problem at Newcastle.”

Crystal Palace’s record Premier League goalscorer is Zaha, who has 67 in 290 appearances.