Ogun state governor, Dapo Abiodun, has secured the release of three EndSARS protesters who were arrested in the state, IgbereTV reports.

The police in Ogun State on Monday, October 12, charged the three #EndSARS protesters with attempted murder and vandalizing a Lexus Sports Utility Vehicle worth N100 million. The three protesters identified as Adeniji Sodiq (25), Mutairu Faruq (19), and Olatoye Joseph (23) were also accused of using dangerous weapons during the protest.

In the suit, marked M/SC/29/2020, the police preferred four charges against the protesters.

After the intervention of Governor Abiodun, the three protesters were released. 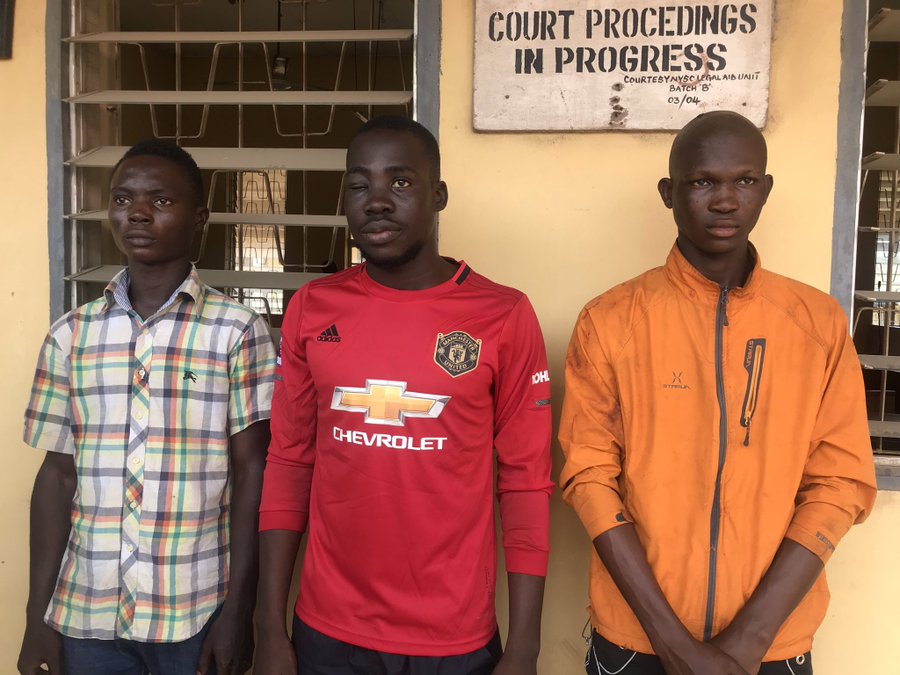 Man Sentenced To Two Life Terms For Raping An..

Do You Agree?? ‘Buhari Worse Than Jonathan ..