A groom has dumped his bride because his mother saw her for the first time during the wedding ceremony and said she’s too ‘short and ugly’.

It was gathered that the groom’s mother had only seen pictures of her daughter-in-law and never saw her in person before the ceremony.

However, when she saw her physically at the wedding, she was repulsed by her physical appearance and said she’s too short and unattractive for her son.

She then told her son to stop the wedding immediately because she can’t allow him marry the Tunisian lady who was identified as Lamia Al-Labawi.

Prior to the dramatic turn of events, the bride was pictured beside her groom who was cleaning his face with a handkerchief. 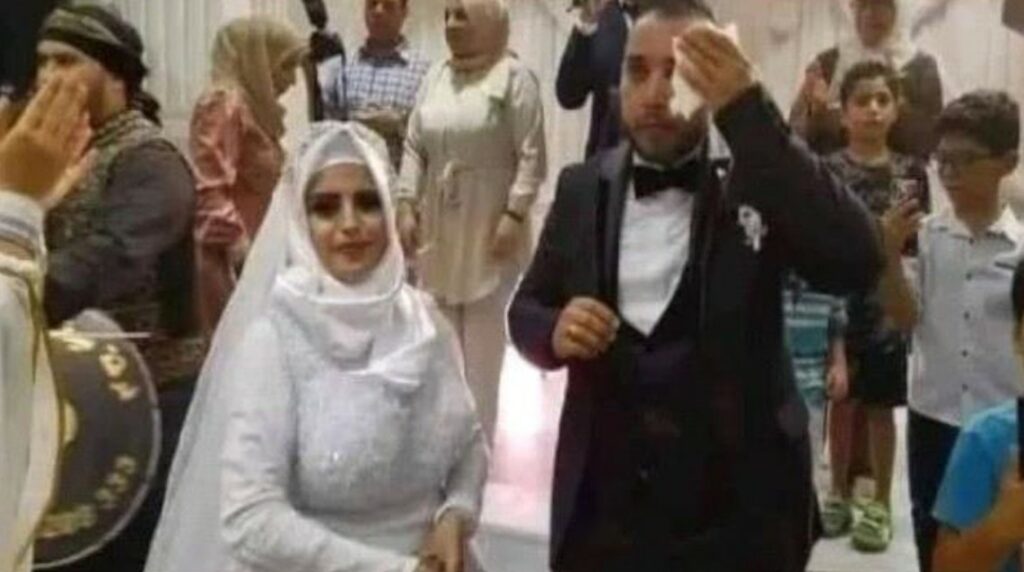 Lamia has now taken to social media to lament over the unfortunate incident. She said she is an orphan and spent a lot of money on the preparations for the wedding only for it to be cut short by her ex mother-in-law.

According to her, she was very embarrassed and couldn’t look people in the eyes after being rejected at the wedding because she could hear them talking and making side remarks about her. 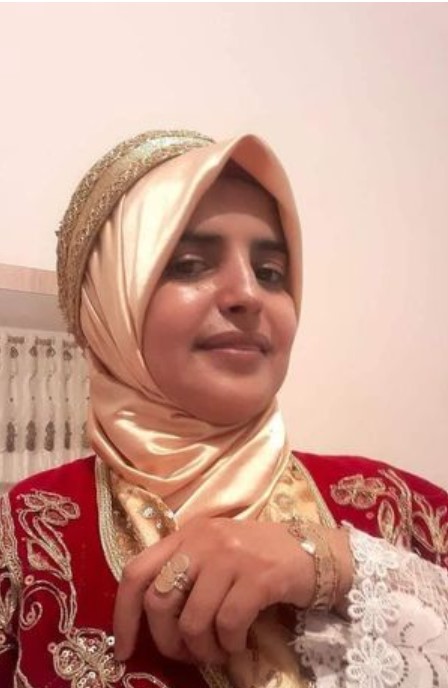 Lady Who Slept With Dog In Lagos Opens Up (Video)

Remember This Old And Popular Royco TV Advert? Tems Reveals Her Mum Is The Woman

“Is This Christianity?” – Lady Asks After Her Pastor Chided Her For Sharing Revealing Photo Online On A Sunday