Popular Nigerian singer, David Adeleke better known as Davido, has shared new photos of himself on social media and netizens couldn’t help but point out that the singer has lost weight.

In recent times, the 29-year-old singer has been engaging in intense workout sessions and sharing videos of it on his various social media pages.

It might seem as though his new workout routine are already paying off because the new photos he posted shows that he now has a slimmer figure.

In some of the photos, he is seen lighting a stick of cigarette or weed.

He captioned it, “Health is wealth”.

See more photos of his new look below, 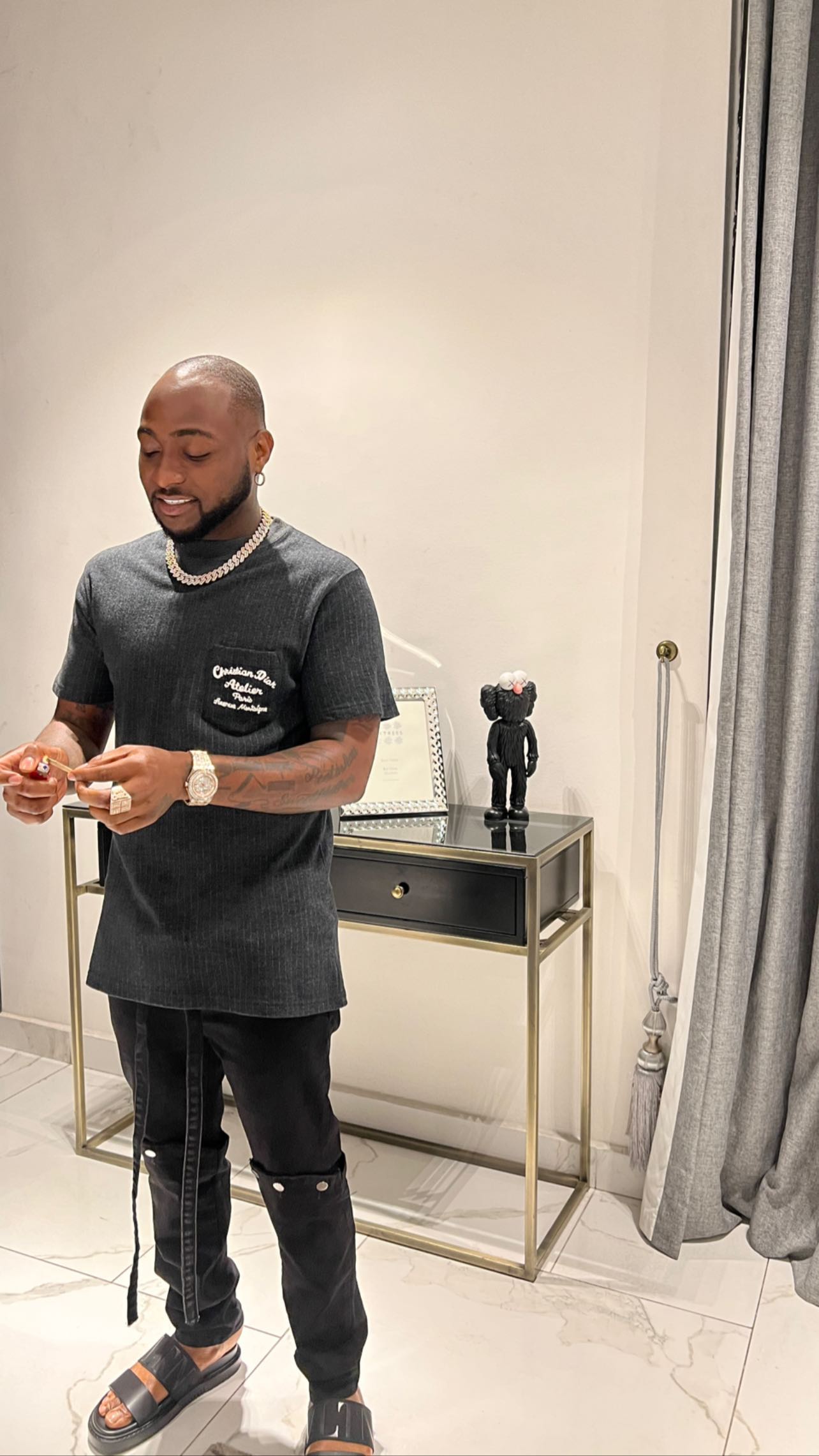 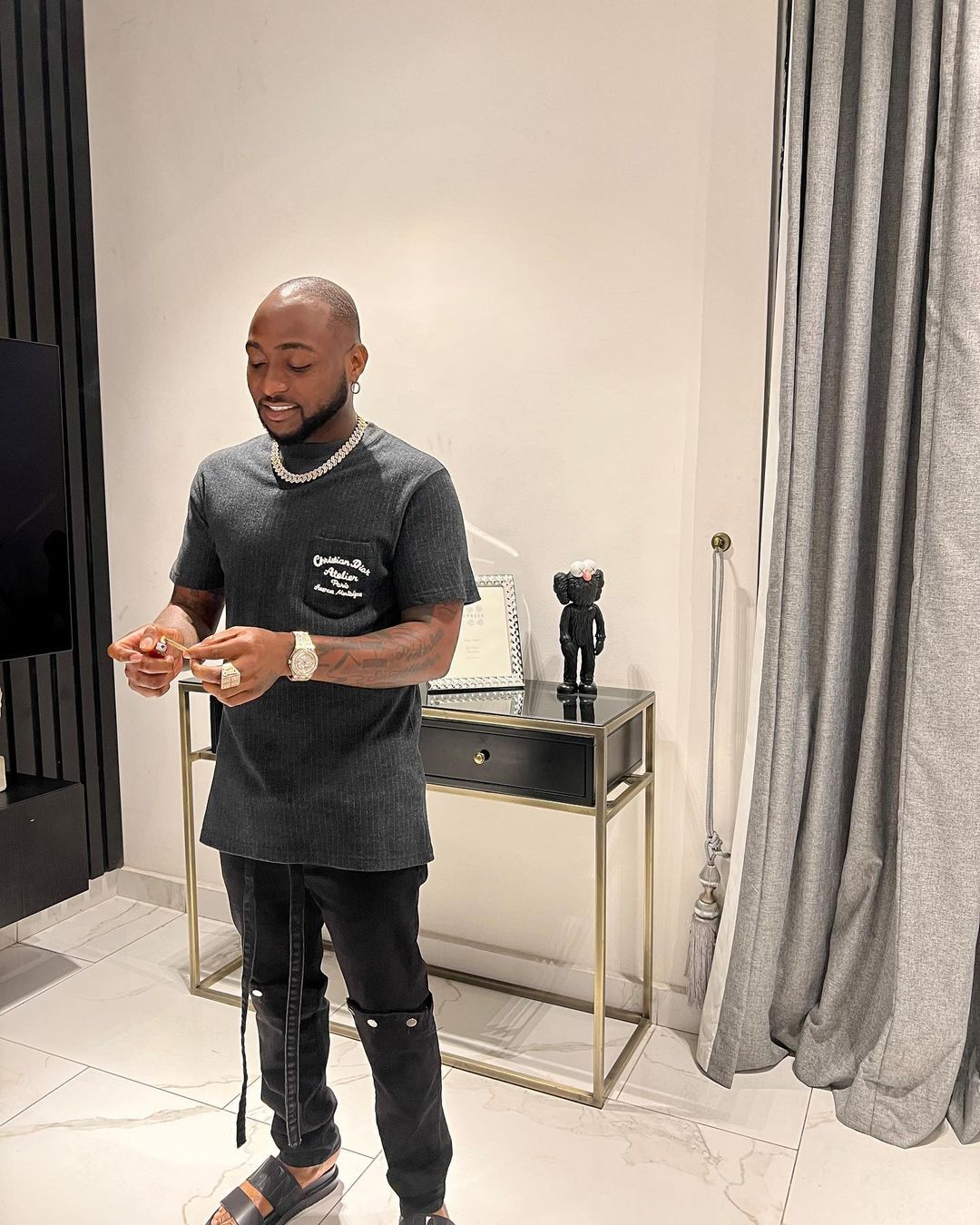 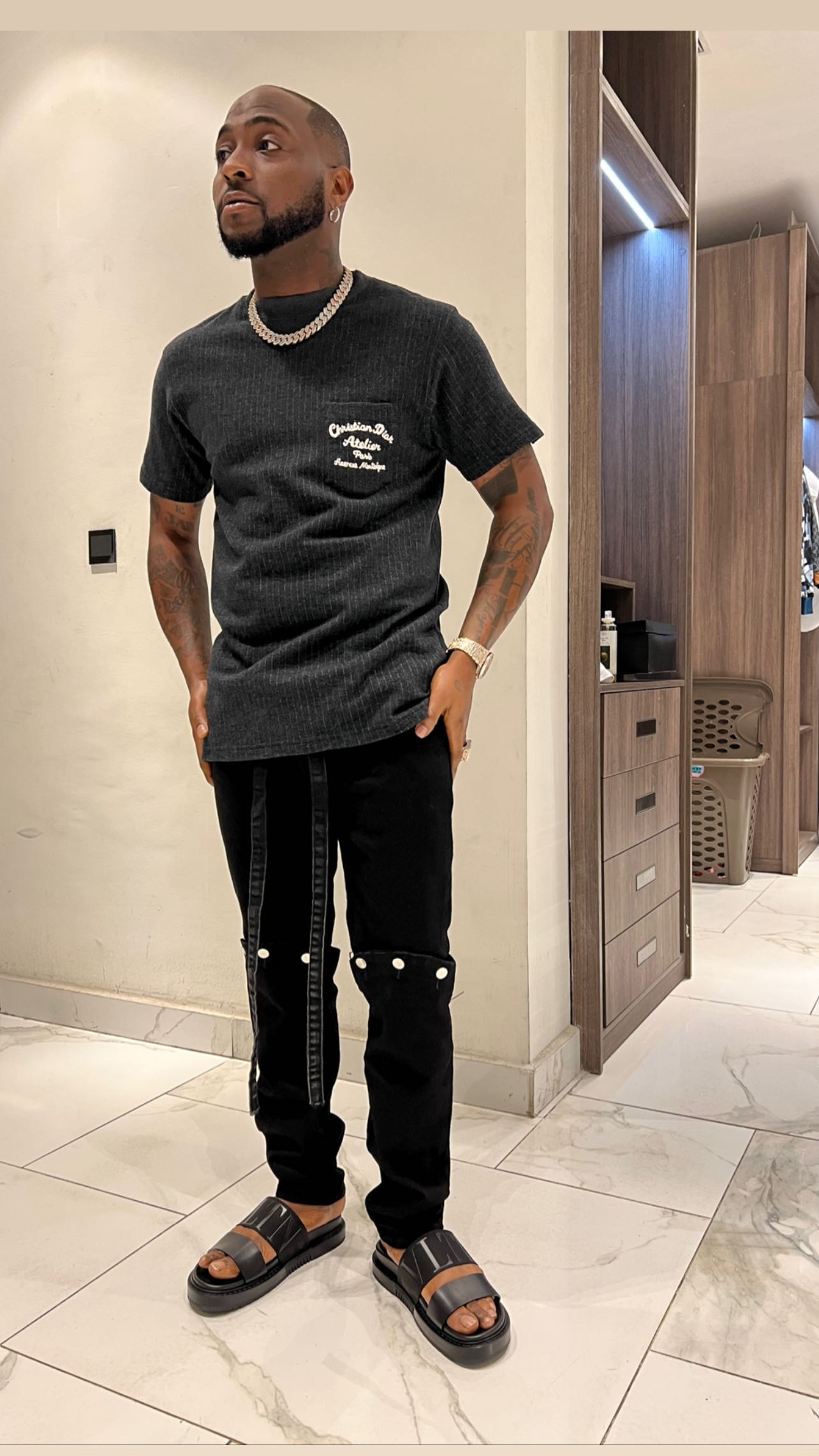 Listing some of them, the singer said he would release an album, buy three new houses, five more cars and another private jet in 2022.

Speaking in a video he shared on his Instagram story, Davido said, “Na so we go flog them this year…. 2022 album, three new houses, five more cars, another jet
Walahi.. we dead fam.”

How Amapiano Changed The African Sound In 2020

Who Else Noticed Rema Is No More Sounding Indian?