The Full House actor uploaded a cute video of himself with his 4-year-old son Billy, whom he shares with wife Caitlin McHugh, as well as some advice from his late friend and co-star Bob Saget.

“For the first few months I didn’t feel as connected with my son as I thought I would,” John captioned a Nov. 10 Instagram video of his son laughing. “Bob Saget said just wait until the first time he laughs at you.”

He added, “If this doesn’t cheer you up on a Wednesday, nothing will.”

The sweet clip was met with tons of love in the comments, including one from his wife Caitlin who wrote, “You’ve turned into the best father for our son. Love you both most.” 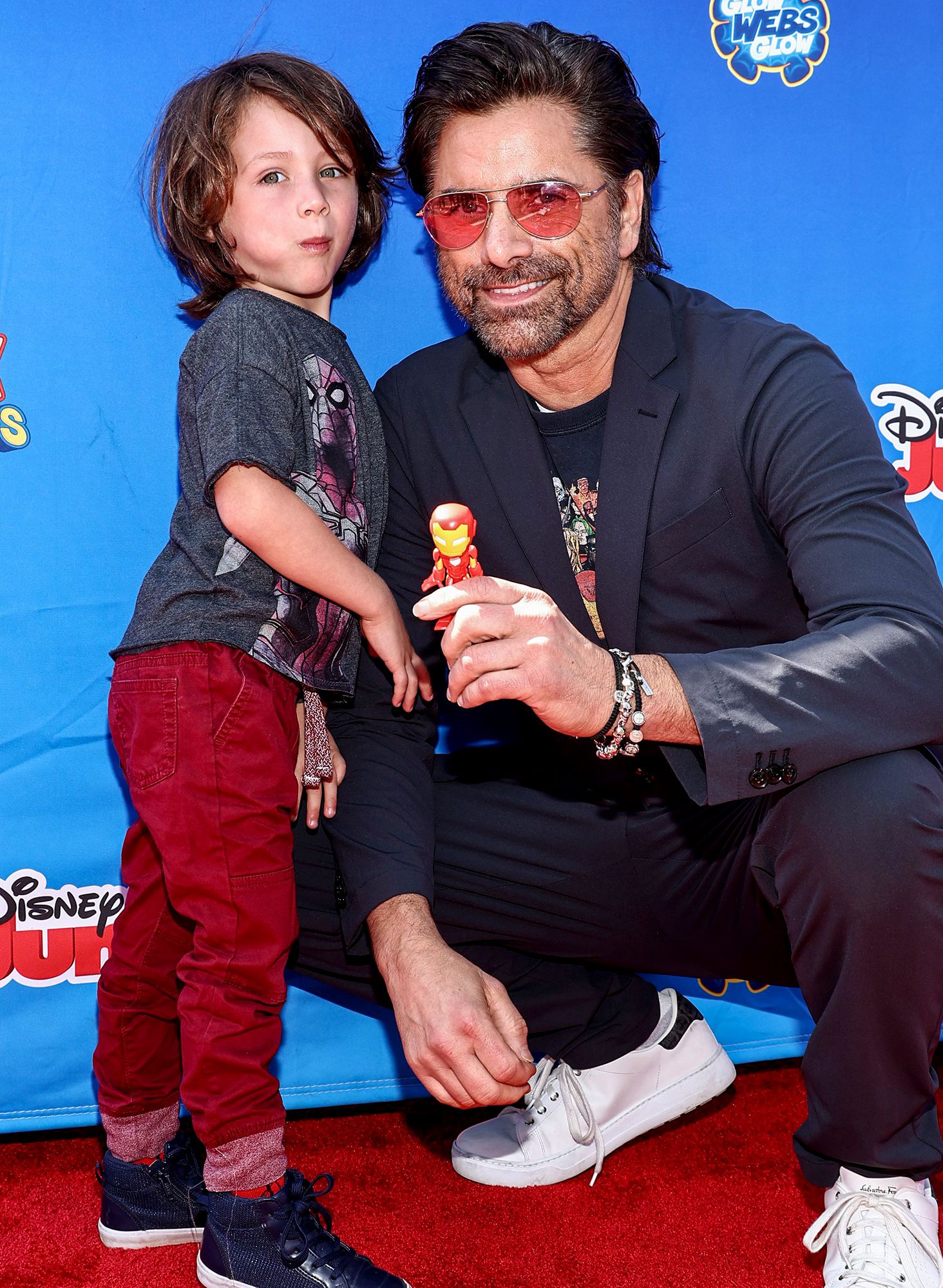 John previously reflected on his deep bond with Bob, and exclusively explained to E! News why he wouldn’t feel right doing another Full House reboot.

“It’s just not the same without him,” John said on Oct. 12. “There’s something missing, there’s a piece missing. We’re doing a lot of tributes. I did that Netflix tribute [June’s Dirty Daddy: The Bob Saget Tribute], which was beautiful, I thought. Every chance I get, I talk about him. If we’re real quiet, we could hear him complaining right now that I don’t talk about him enough.”

He added, “We’ll continue to do tributes to him, but I don’t know about a Full House one, though.”

Liverpool Is The Right Place For Diogo Jota – Nuno

Kai Havertz Under Heavy Criticism After Slow Start To Chelsea Career Posted By OluwaFemi. On Sep 21, 2020 Under Sports