TEAMtalk understands that Middlesbrough are hoping to finalize a new long-term contract with midfielder Pharell Willis, who is wanted by three London clubs.

The talented 18-year-old made his debut in midweek against Blackpool and has impressed new Boro boss Michael Carrick since taking over from Chris Wilder last month.

Speaking about the youngster, Carrick said: “Pharrell has caught the eye. That’s football. You see things as a coach. Certain things catch your eye. 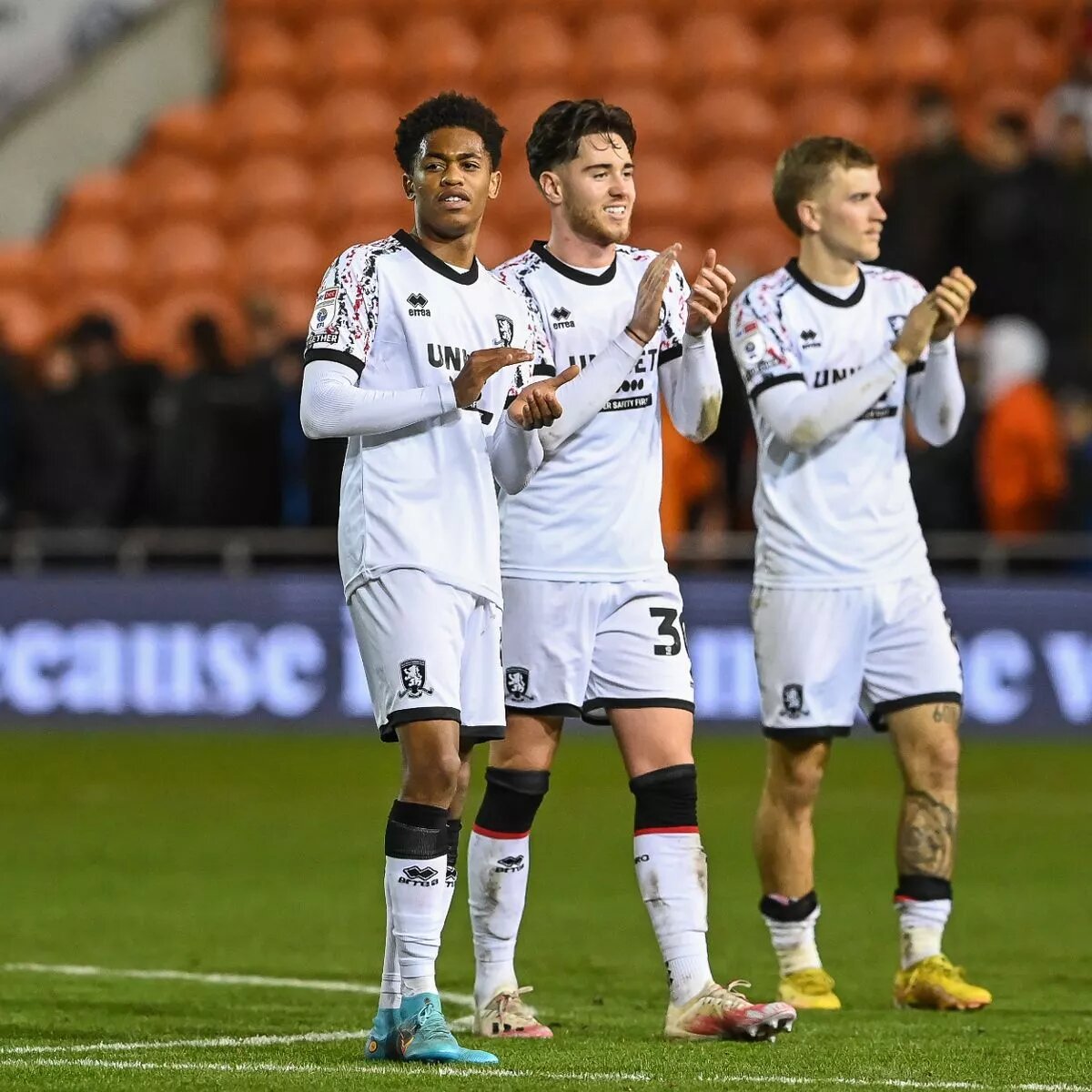 “He plays with that spark, that freedom, he’s had a good attitude. It’s the choice you make.

“I’m like that not just with young lads but anyone. You’ll get a chance if you deserve it and if you take it, fantastic.

“Even better when you’re a young lad and it’s your first one.”

We understand that a number of clubs in his native London had been showing an interest.

Those clubs include West ham, Crystal Palace and QPR. However, Boro are determined to tie the teenager down after they spotted him playing non-league football a couple of years ago.

Carrick, meanwhile, is already plotting his first raid as Boro boss with Manchester United youngster Zidane Iqbal on his radar.

The midfielder made his Red Devils debut last year in a Champions League clash with Young Boys. Now, he is on the periphery of Erik ten Hag’s squad.

Iqbal is rated highly at Old Trafford, so United officials do not want to lose him. That said, they could allow him to leave on loan, which might benefit his development.

The 19-year-old signed a contract extension until 2025 with the option of a further year back in June.

Kai Havertz Under Heavy Criticism After Slow Start To Chelsea Career Posted By OluwaFemi. On Sep 21, 2020 Under Sports