The bank account of Cynthia Okereke has been cleared just days after she was alleged to have been kidnapped after leaving a film location.

Cynthia Okereke and Clemson “Agbogidi” Cornell were reported missing after their family members confirmed they didn’t come back from a film location at Ozalla Town, Enugu State. (Read here) 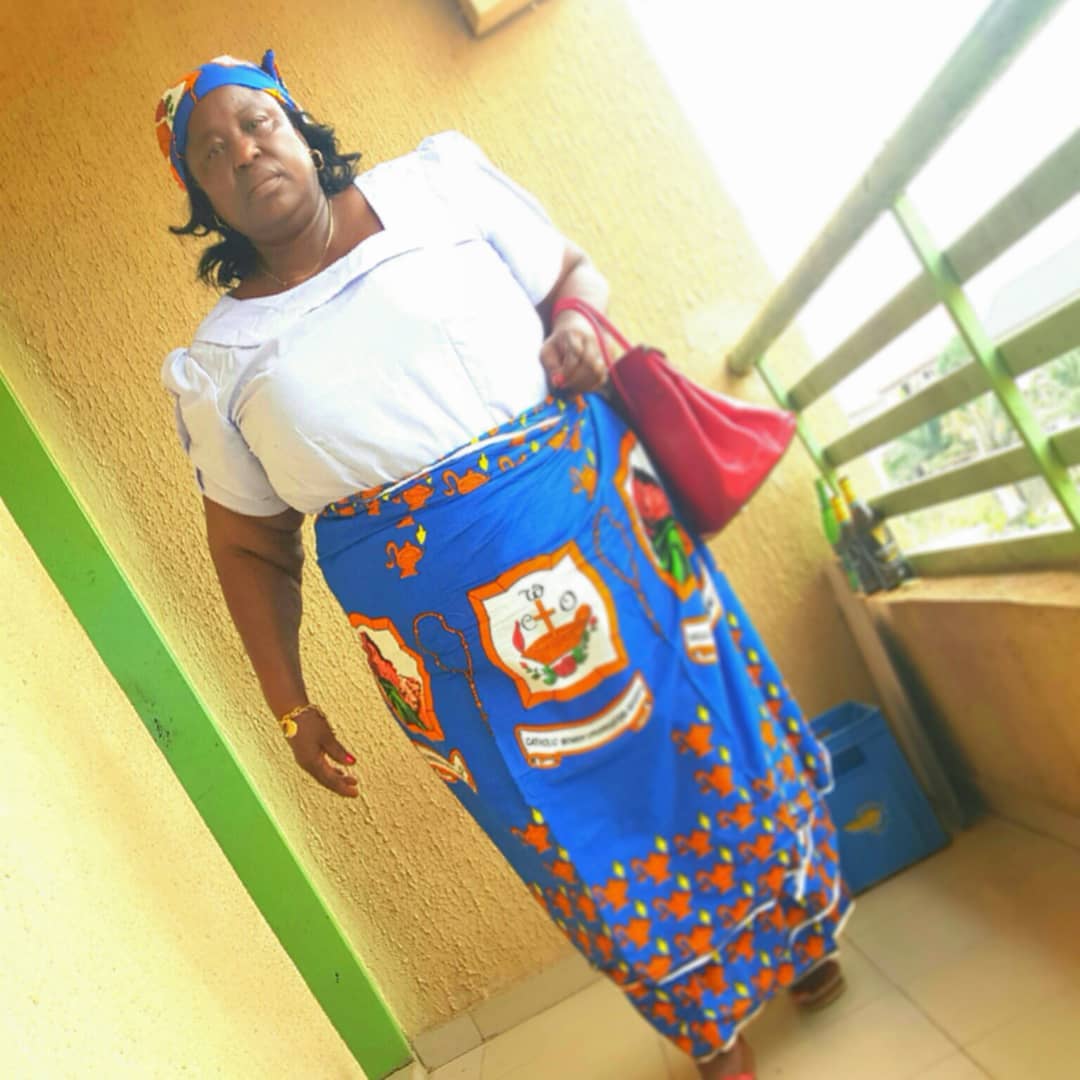 The President of the Actors Guild of Nigeria, Emeka Rollas, while giving an update on the matter, disclosed that all the money in Cynthia Okereke’s account was cleared Friday, July 29.

He added that the veteran actors are, for now, only missing, and have not been confirmed to be kidnapped.

“We have not confirmed the kidnap as it were. The only thing we know is that all the money in Cynthia Okereke’s account was cleared this morning (Friday).

“We are expecting to get a kind of signal from the people holding them hostage to know whether it is a kidnapping or not.”

READY TO GO!!! INEC Confirms Readiness To Conduct By Elections In Zamfara State

Fancy Acholonu Clears The Air On Her Ex-Fiance, Alexx Ekubo Being Gay Says She Felt Betrayed By Him In Private