The model revealed her pregnancy on social media in June, just before Cannon gave birth to his ninth child.

De Le Rosa, who already has twins with Cannon, took to Instagram Stories to share a horoscope-inspired meme confirming Cannon, a libra, is the father of her unborn child.

According to reports, she shared a meme that said, “1 night with a libra can turn into 3-4 years.” “Be cautious.”

She wrote in the comments section of the post, “Dead! lol One night quickly turned into four years and three children. I don’t see any lies here smh. “Be safe out there” (sic).

Three months on from her pregnancy announcement, it was revealed that the Masked Singer US host had bought a new house for them and their children.

De La Rosa shared her excitement over their new abode in September and marked the milestone with a sweet video of her little ones running around their new house.

She wrote alongside the video: “Here’s to beautiful new beginnings. I’m so grateful – Thank you Dad – Zion & Zillion” before thanking her mother, Lupe Pinon, for helping to facilitate the move.

In the comments, Cannon said it was the “least I could do” as he celebrated their “new beginnings” together.

He wrote: “You are more than welcome!! It’s the least I can do. Thank you for the unconditional love and the most precious gifts any human can ask for!! BEAUTIFUL New Beginnings!” 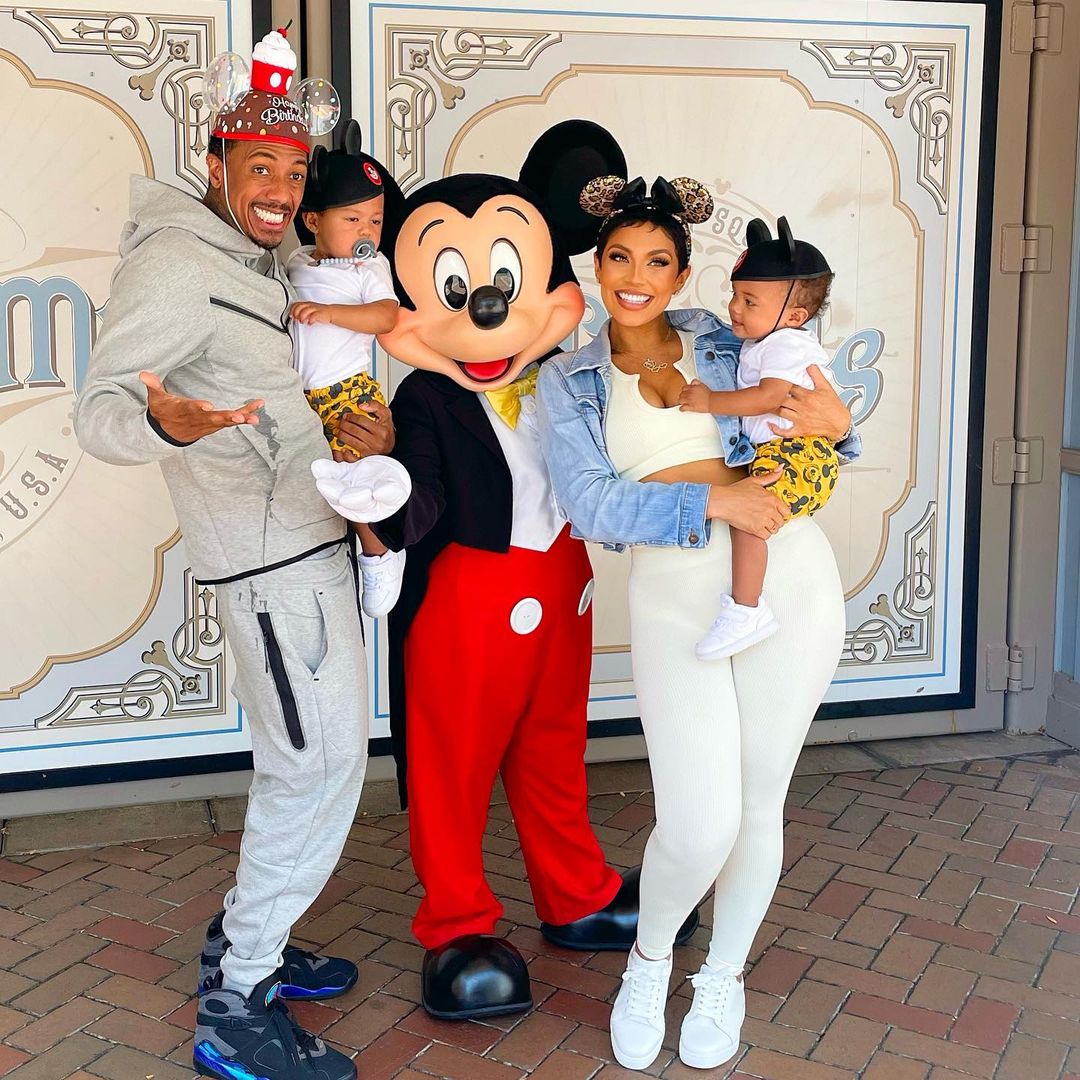 Also in September, Cannon confirmed that he had become a dad for the ninth time after model LaNisha Cole gave birth to a baby girl.

Wild ’N Out star, 41, took to Instagram at the time to share his happy news by posting a picture of him with Cole and their new arrival, who he revealed they have named Onyx Ice Cole Cannon.

The stork isn’t done with Cannon yet, who also announced that he is also expecting a child with Brittany Bell, with whom he already shares two children – Golden Sagon, five, and one-year-old daughter Powerful Queen.

The celebrity also has ex-wife Mariah Carey’s twins Moroccan and Monroe, 11, and Bre Tiesi’s son Legendary Love. Zen, Cannon’s son with Alyssa Scott, died in December 2021 at the age of five months after being diagnosed with brain cancer.

“Why Does This Feel Like A Funke Akindele Initiative?”- Reactions As Toyin Abraham Launches New Project