Artistes’ manager and record label owner Habeeb Uthman also known as Obama DMW, who is also a close associate of singer Davido, has lost his father to the cold hands of death, Igbere TV reports.

Obama DMW announced his loss in a video posted to Instagram on Friday. 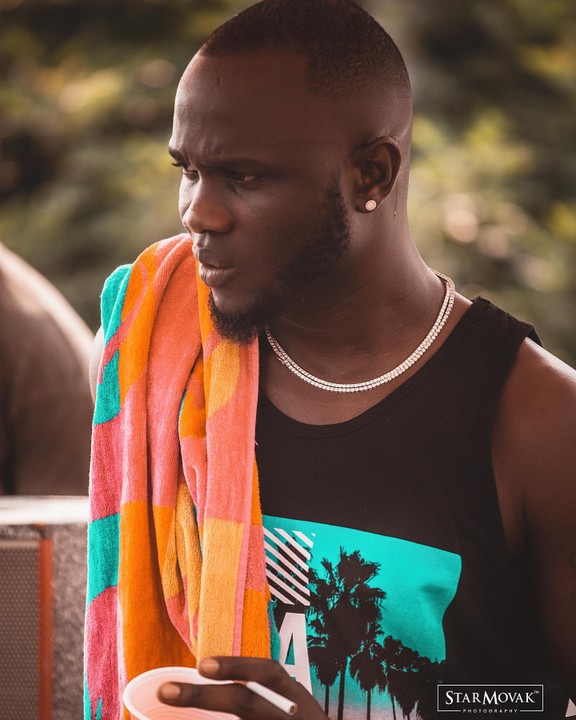 Other celebrities and followers took to the comments section to sympathise with him as well as pray for the repose of the lost soul.

Obama DMW is the founder of Obama Music World (OMW) and has over the years grown to be one of Davido‘s key men and a high ranking member of Davido’s 30 billion gang family.

The video was watermarked with the words:-

Actress Anita Joesph Fires Back At Troll Who ..

Don’t Let Money Be The Reason Why You Are N..