Popular Nollywood actress and mother of two, Regina Daniels, has revealed the response she gives her billionaire husband, Ned Nwoko, whenever he complains about her eating habit.

Regina, who welcomed their second child on June 29 – the same date she welcomed her first son, Munir, in 2020, took to her Instastory to disclose that her husband always complains that she eats a lot. 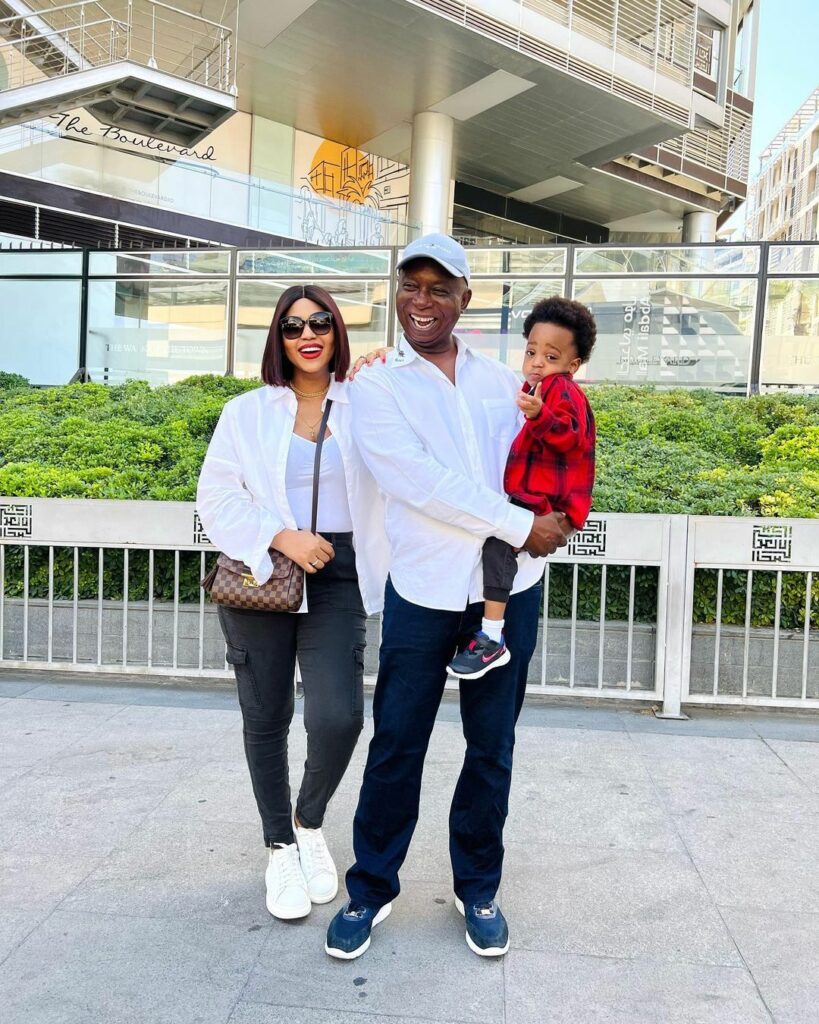 According to her, whenever he makes a comment about how much food she eats, she uses the fact that she’s currently breastfeeding their second son as an excuse for her huge appetite.

Despite her excuse, Regina said her politician husband would still insist that she eats a lot whether she’s breastfeeding or not. 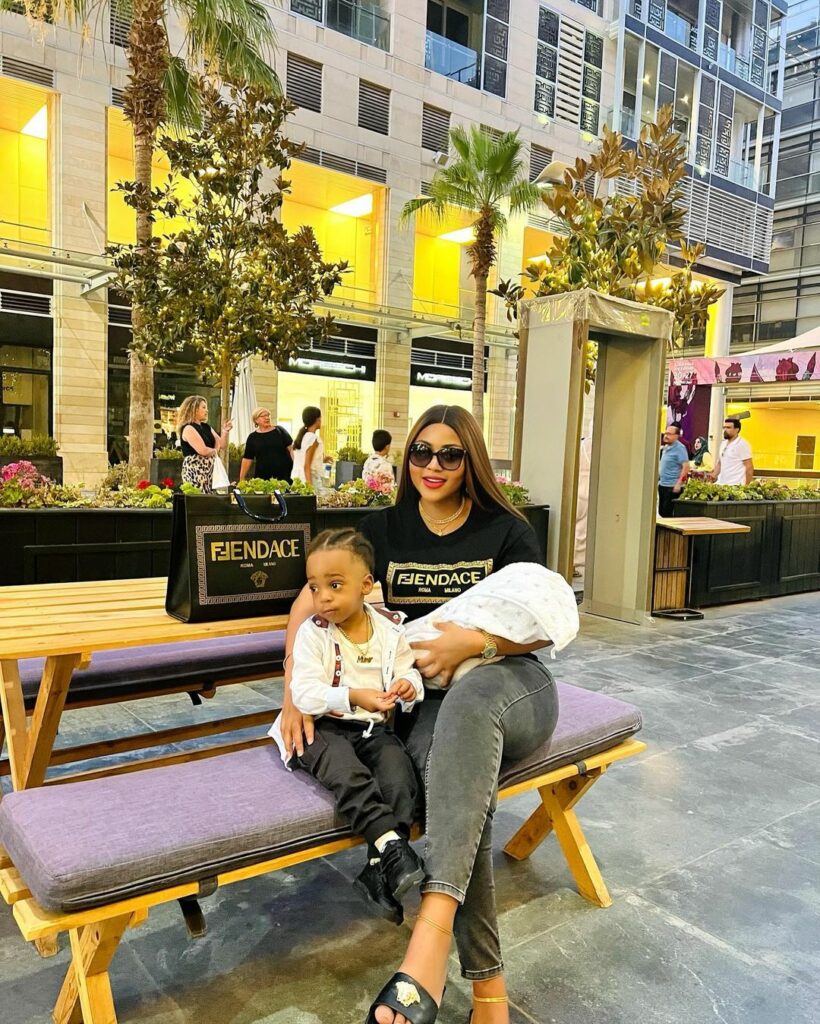 Reacting to this, the young nursing mother said if his assertion is true, then she is glad that she now has a valid reason to eat as much as she wants.

She shared a video of herself eating chips and wrote,

“Hubby: G you eat too much eeeh
Me: ha ba! I’m breastfeeding
Hubby: this your excuse.. breastfeeding or not, you can eat 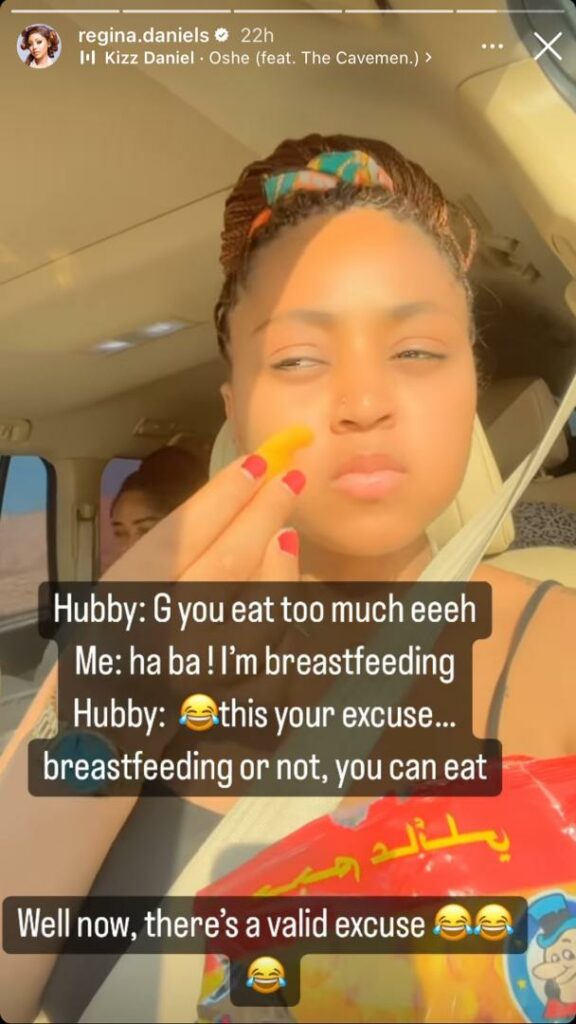 A while ago, Regina Daniels reacted after her brother, Sammy, asserted that she underwent surgery to enhance her physical features.

The billionaire wife, who recently welcomed her second child with her husband, Ned Nwoko, shared photos of herself rocking a pink two-piece and she looked absolutely stunning.

Sharing the photos with her over 12 million Instagram followers, she captioned it, “I have seen beauty before but this is a discovery  🤣😜”.

Reacting to the photos, Regina’s brother, Sammy, suggested that she went under the knife to enhance her physical features.

“So you finally did your body.” He wrote.

On seeing Sammy’s comment, Regina replied, debunking his claim that she underwent surgery and declared that her curves are natural.

“You don’t want to accept it’s natural because of jealousy.” She wrote.

“I’m Single Again And Free!” – Singer May D Says As His Marriage Crashes After 2Years

BBNaija7: The Second Set Of Big Brother ‘Level Up’ Housemates Are Here!

Nollywood Actors, Cynthia Okereke And Clemson Cornel Have Been Kidnapped