Music producer Rexxie has taken to Instagram to flaunt the new house he recently acquired in Lagos, Igbere TV reports.

The producer born Eze Chisom shared a picture of himself standing beside the house on Friday.

Rexxie shot into limelight when he produced the song ‘Jogor’ on which Zlatan featured Naira Marley and Lil Kesh.

He has gone ahead to collaborate with some top artistes and produced several other hits like ‘Able God’ by Chinko Ekun featuring Lil Kesh and Zlatan; ‘Am I A Yahoo Boy’ by Naira Marley featuring Zlatan; and ‘Mafo’ by Young John featuring Naira Marley among others. 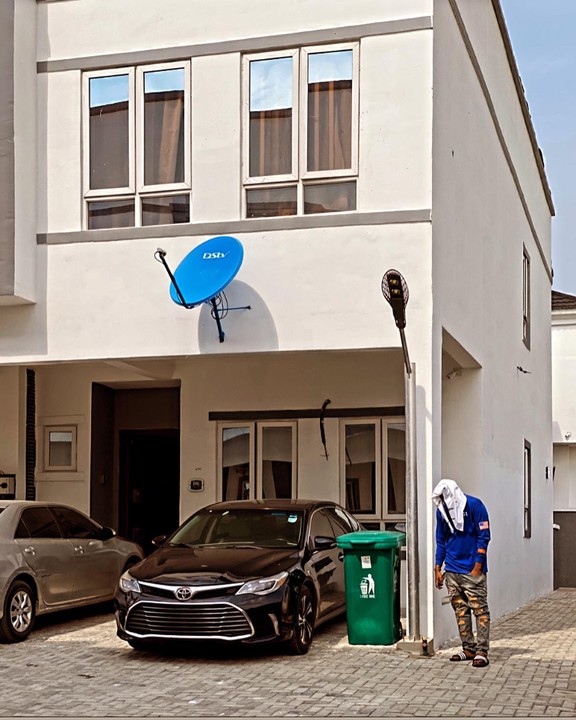 With his new acquisition, Rexxie joins the league of new landlords like Fireboy DML and Don Jazzy

“Naira Marley Is Indeed The Fela Of Our Tim..

Fans Erect Billboard For Erica Ahead Of 27th ..

See The Tricky Way DJ Cuppy Chose Who Is Her ..