Fans of Nigerian music megastar, Wizkid have made findings on the activities of Chioma on social media and they have come into conclusion that she is likes or she is a fan of Wizkid.

Chioma is the fiancée to Wizkid’s rival in the industry, Davido.

See the photos below: 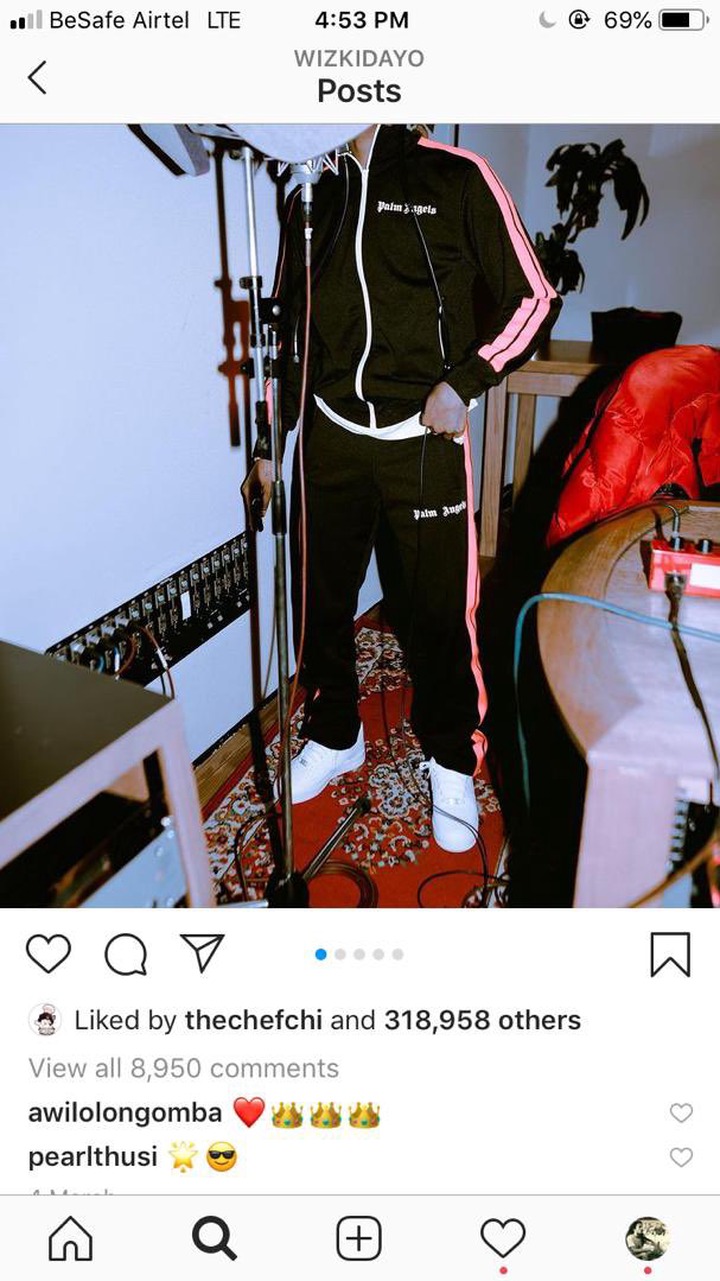 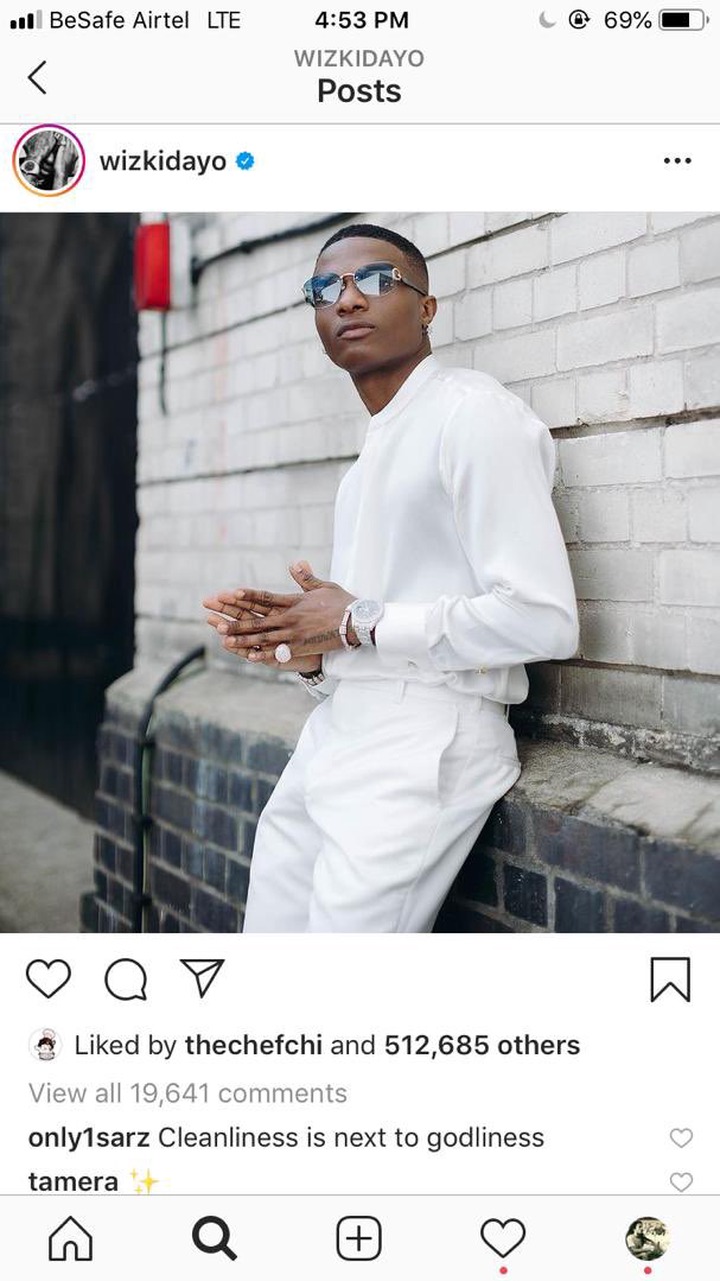 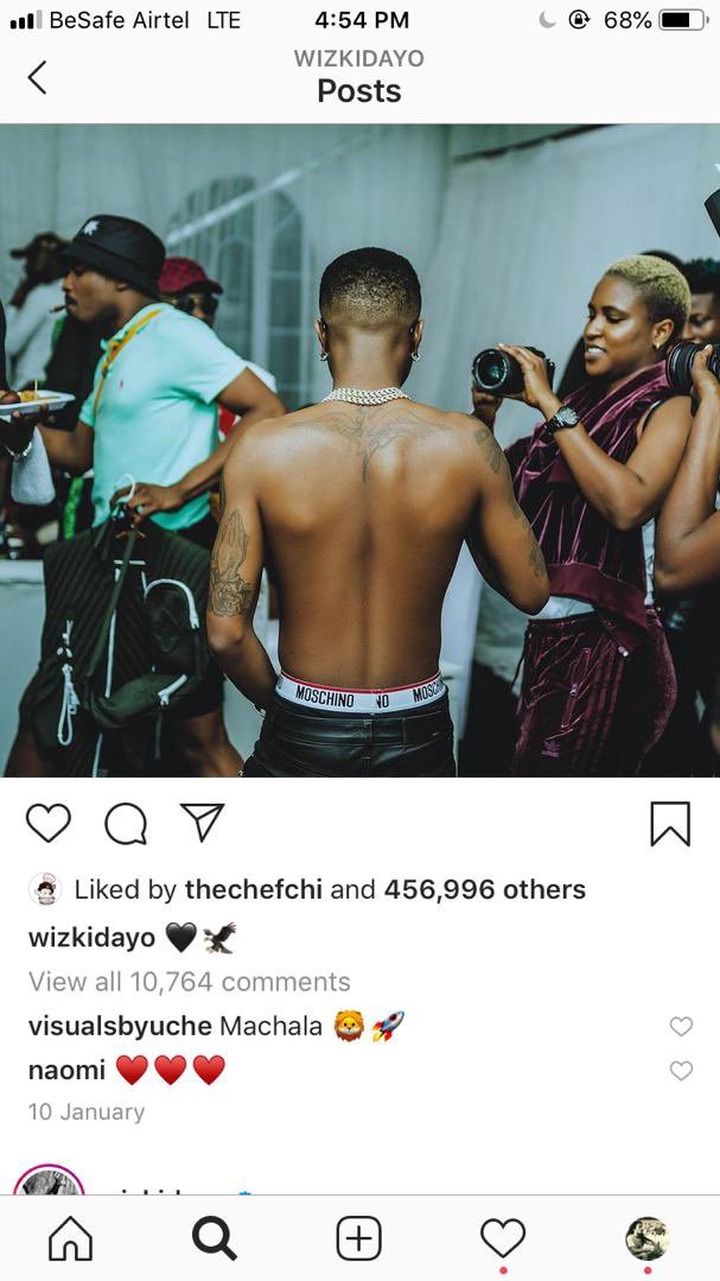 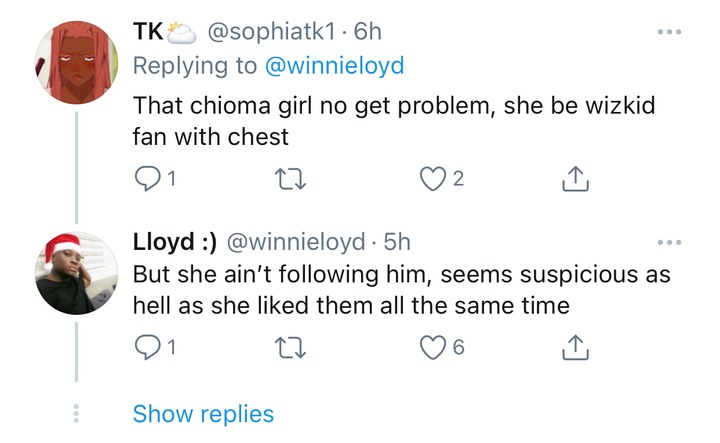 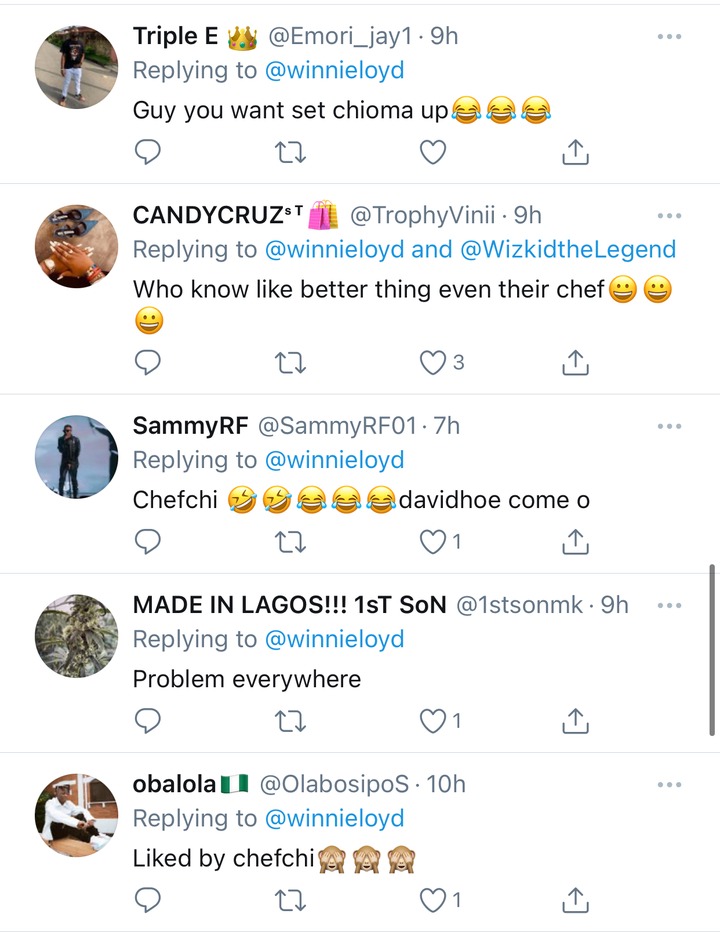 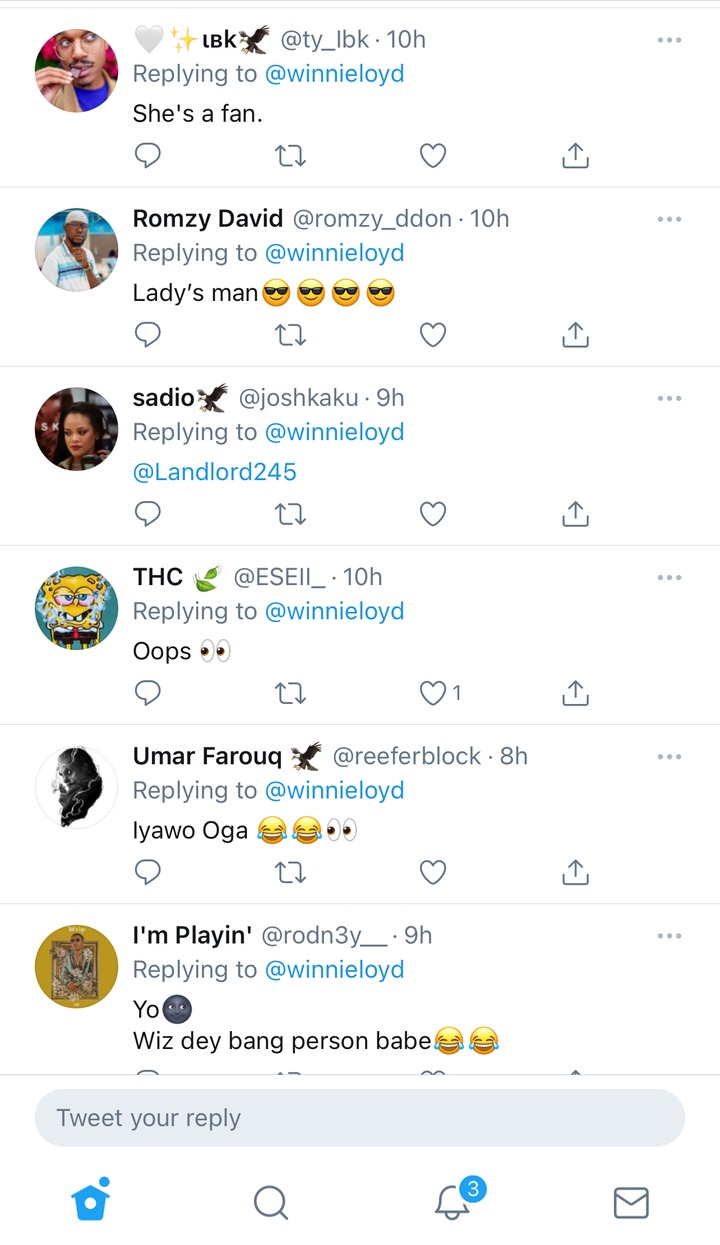 GETTING SERIOUS?? Oxlade Got Serious Injury A..