It comes after the sacking of Ralph Hasenhuttl following Newcastle’s 4-1 home defeat.

The club stated at the time that it believed it was “an appropriate time to make a change.”

Jones takes over ahead of the Premier League trip to Liverpool this weekend, which will be followed by an extended period in which he can work with the squad during the World Cup break.

He arrives at Southampton following the second of two extremely successful spells in charge of Luton, the most recent of which saw him take the club to the verge of the Premier League which also resulted in him being named Championship Manager of the Year.

Speaking about joining Southampton, Nathan Jones said: “I’m really proud to be given this opportunity.

“I know a lot about the club from back in the days of The Dell, to coming here to St Mary’s, and it’s a wonderful football club.

“A lot of my family are Southampton fans, which doesn’t half help, and I feel really, really proud to be given the opportunity, and I’m really looking forward to getting started.

“Obviously, I wanted to manage in the Premier League; I’ve dreamed of it since I became a coach or manager, but this club, in particular, appeals to me because of how it’s run, because of the structure, because they look deeper than just results.”

Southampton manager Ralph Hasenhuttl has been fired as the club slips into the relegation zone. 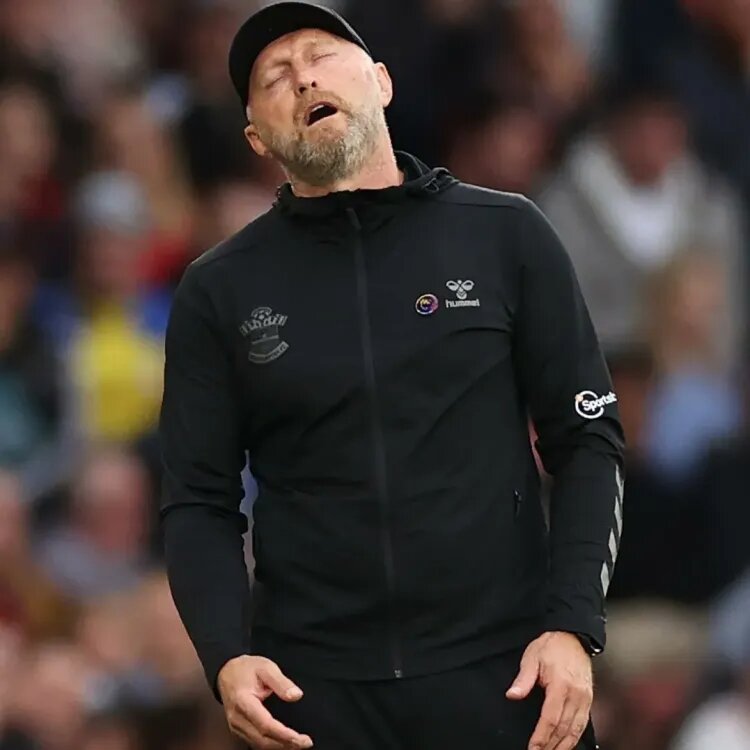 THE TRUTH!! Memphis Depay Reveals Why He Failed To Join Barcelona

Arsene Wenger Tells Mourinho Role He Would Play At Arsenal