Popular Nigerian businesswoman and wife to Nollywood actor Yul Edochie, May, and Nollywood actress, Annie Idibia, have been hailed on social media as “strong women”.

This comes after May took to her Instagram page to share a video of herself with Annie after they linked up at a recent event in Lagos. 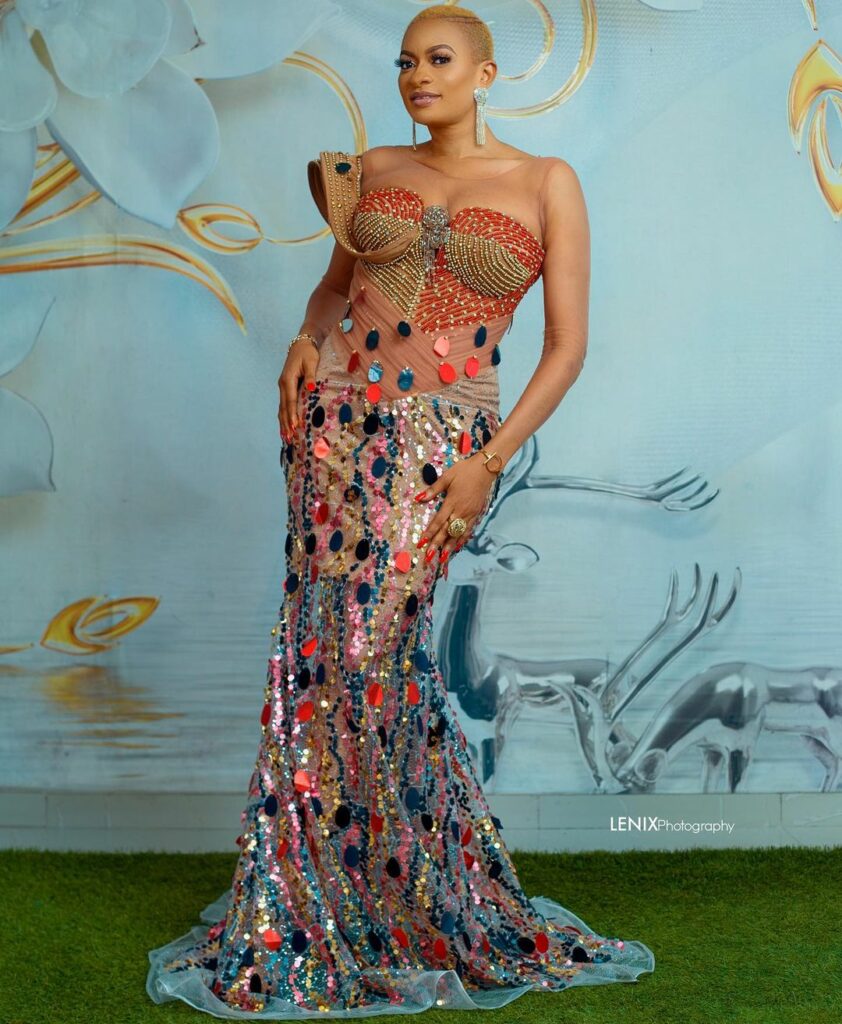 She gushed over Annie Idibia, the wife of iconic Nigerian singer, 2face Idibia, and said it was very nice to see her at the event.

The mother of four also revealed that Annie said sweet things to her during the short time they spent together.

This comes amid the controversy surrounding her marriage of seventeen years to her husband, Yul Edochie, after he got married to another woman, actress Judy Austin, and welcomed a child with her. 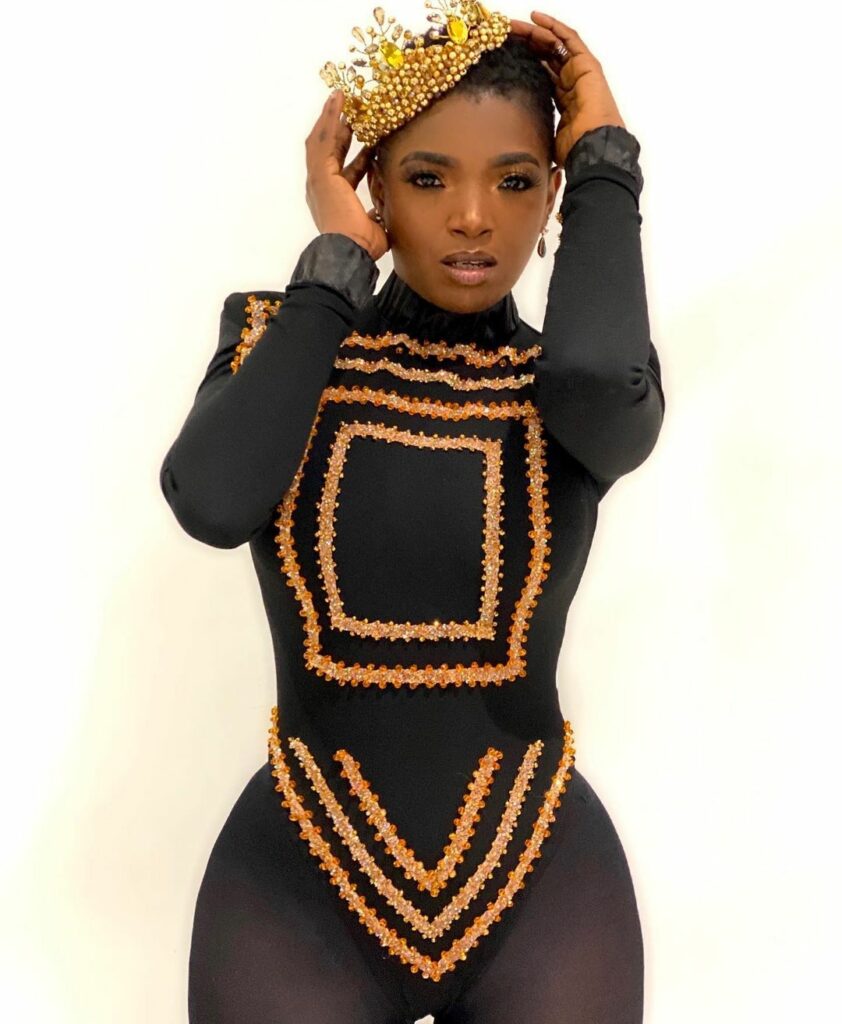 She shared the video and wrote,

“A beautiful morning to you from the African queens. Lovely moment with @annieidibia1 She said some sweet words to me yesterday at the Kennis Music Bites: the next episode. She is so sweet❤️”.

Following the post, fans of the ‘African’ queens took to the comment section to express admiration for the two women and called them ‘strong women’. 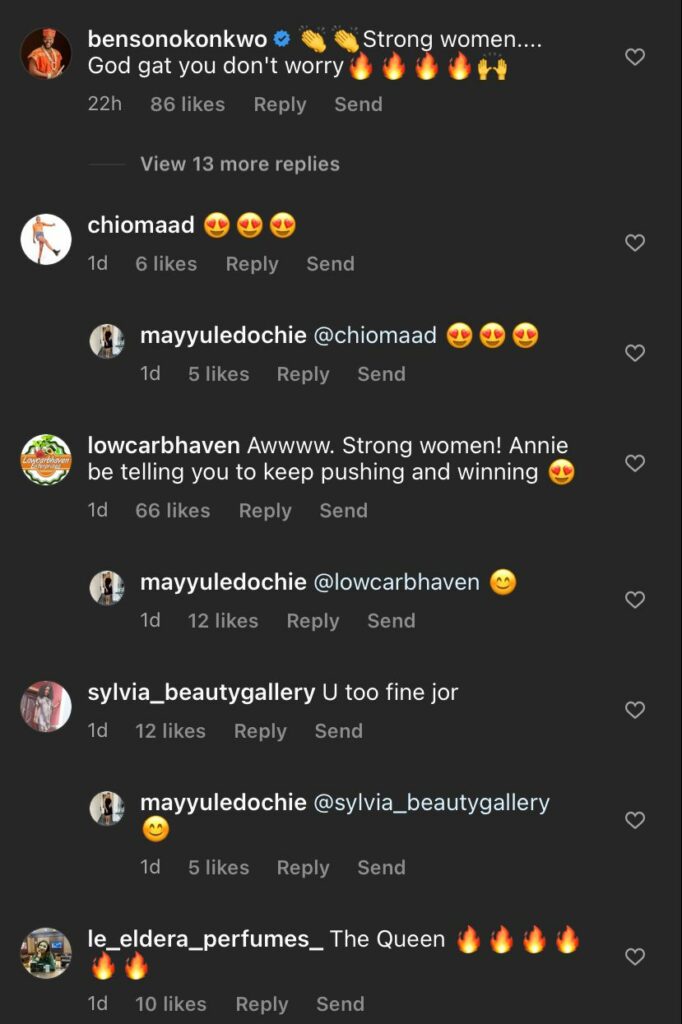 Watch the video she shared below,

Lady Calls Out Online Vendor Who Tried To Snatch Her Man

BBNaija: “Relationship Was Not Part Of My Plans But Would Have Love To Have One” – Dorathy (Video)