A suspected yahoo boy has been arrested for allegedly killing his girlfriend and burying her corpse in his room at Okaka area of Yenagoa, Bayelsa State.

The body of the young woman, identified simply as Kate, was found buried in his room in the early hours of Friday, July 29, and stirred an uproar in the community.

It was gathered that Kate went missing few days ago and her boyfriend, who was identified as Joseph, denied knowing her whereabouts. 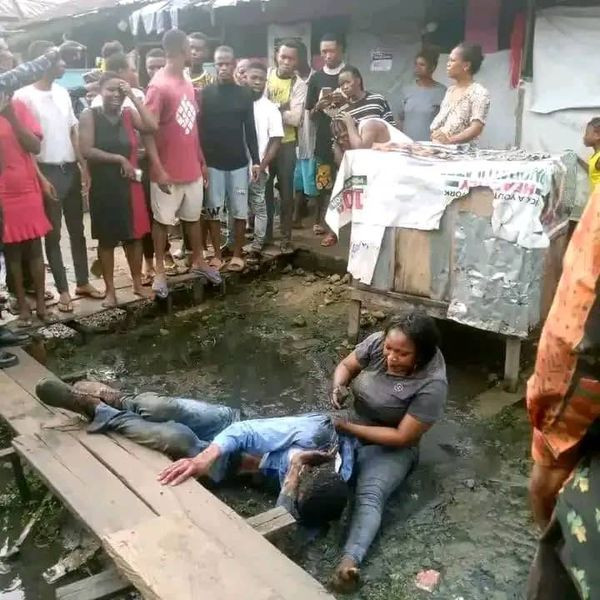 This morning, the family of the deceased stormed his house to confront him and demanded that he brought her out either dead or alive.

After much pressure, Joseph confessed to killing her and revealed that he buried her corpse in a shallow grave dug in her bedroom. Following which her body was exhumed.

According to reports, the suspect was beaten by angry youths in the community and later handed over to the police.

See more photos and video below, 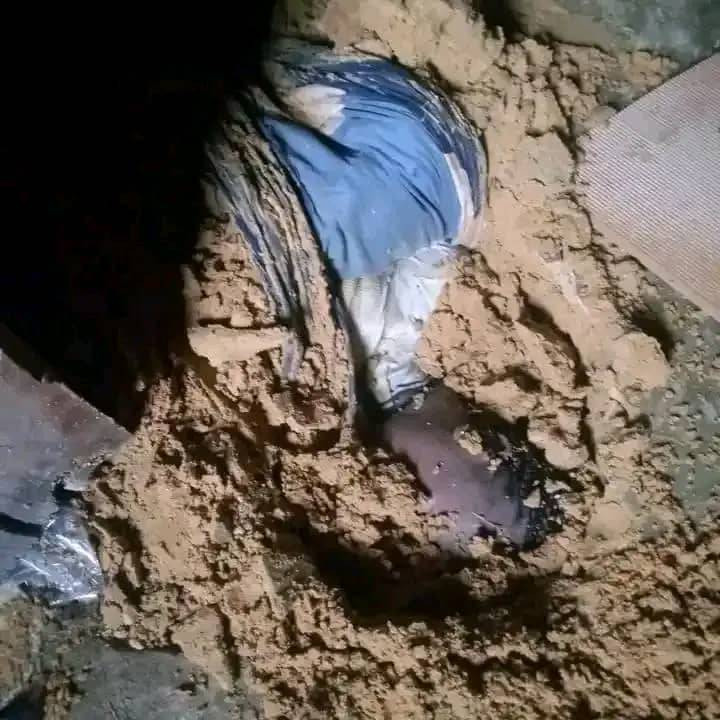 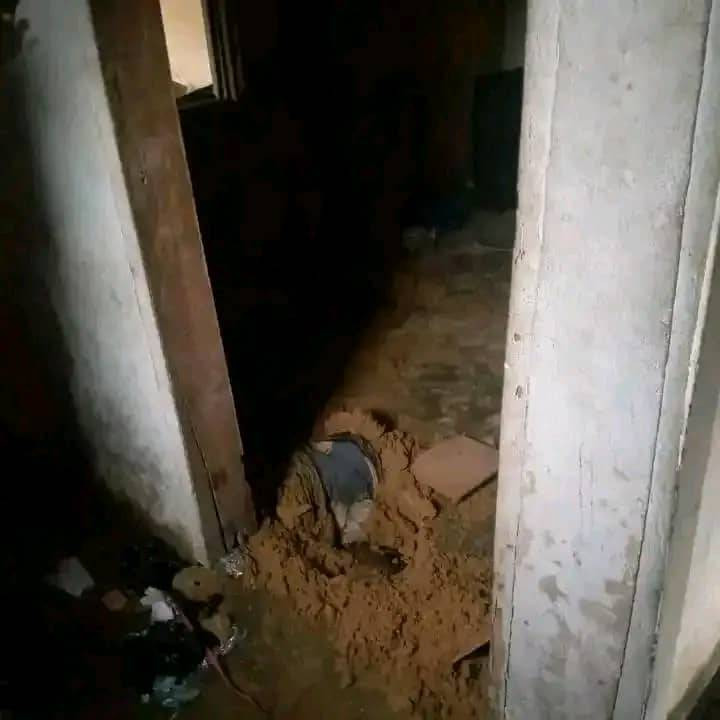 In other news, a Nigerian man, Sufiyanu Abubakar, has taken to social media to announce the sad demise of his fiancée, Rukayya Ibrahim Kani, fondly called Ummi.

The couple were set to get married on August 12 2022 in Bauchi State before she suddenly passed away on Wednesday night, July 29.

The bereaved young man shared a photo of their wedding invitation on Twitter and wrote,

“My fiancee passed away last night. We were supposed to get married in the next 2 weeks, but she is no more. Innalillahi wa inna ilaihi raji’un  😭😭😭”

SAD : Young Lady Found Dead, Days After She Was Allegedly Abducted On Her Way To Ogun State Orientation Camp