Sylvester Stallone told fans that his co-star and friend Bruce Willis was “sort of incommunicado” after learning of the Die Hard actor’s brain disorder diagnosis.

Sylvester, 75, told the Hollywood Reporter that seeing Bruce so ill “kills” him and that the news is “so sad.”

“Bruce is going through some extremely trying times. As a result, he’s been somewhat isolated. That irritates me. It’s heartbreaking “He disclosed.

In March this year, Bruce retired from acting, breaking the news of his brain disorder.

The actor had been diagnosed with aphasia, a condition that impairs language or speech and according to the NHS can be caused by a stroke.

His daughter, Rumer, explained the condition to her followers in an Instagram post, writing that her father’s aphasia was “impacting his cognitive abilities”. 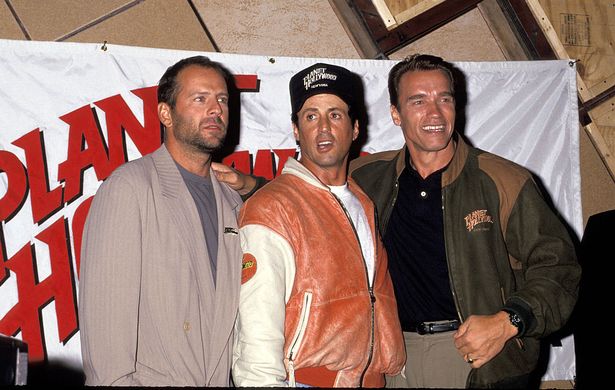 “Bruce has been experiencing some health issues and has recently been diagnosed with aphasia, which is impacting his cognitive abilities,” she wrote.

Rumer continued: “This is a really challenging time for our family and we are so appreciative of your continued love, compassion and support.

“As a result of this and with much consideration Bruce is stepping away from the career that has meant so much to him,” she admitted.

Rumer ended the message with: “‘Live it up,’ as Bruce always says, and that is exactly what we intend to do. Emma, Demi, Rumer, Scout, Tallulah, Mabel, and Evelyn, love you “including the name of Bruce’s ex-wife, Hollywood actress Demi Moore 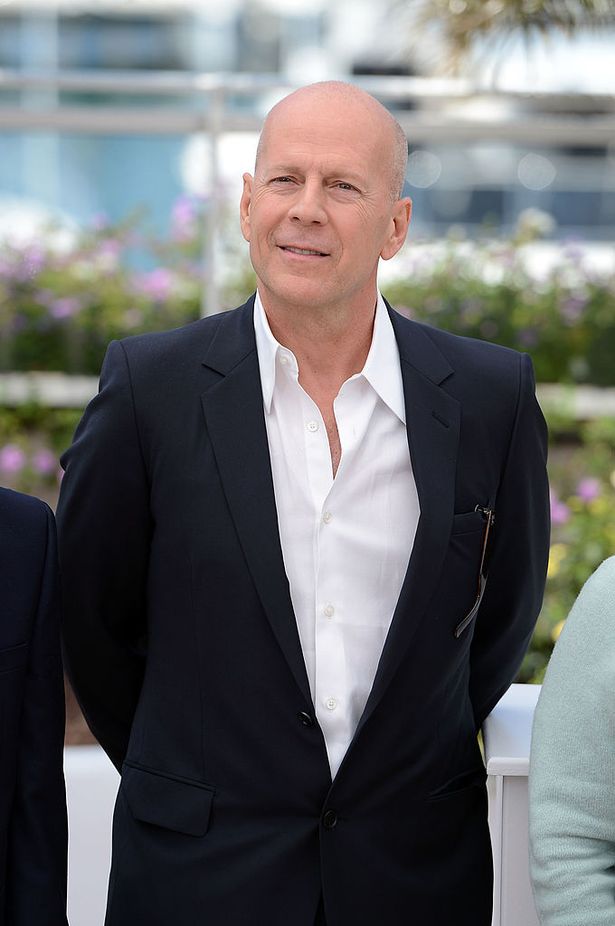 When he heard the news, Sylvester took to Instagram and posted a carousel of photos of himself and Bruce from their respective acting careers.

“We go back a long way, praying for the best for you and your wonderful family…” he captioned the post.

Timaya And Boy Spyce To Feature On Falz’s Upcoming Album Wizkid Is Still One Of The Most Creative Nigerian Story Tellers On “More Love, Less Ego” EndSARS: The Next Protest Might Not Be This Peaceful If Nothing Is Done – Falz Tells Police In Lagos State Governor’s Office (Video)