Football clubs get to enjoy takeovers from new owners, the major goal of taking over a club is to change the fortune in which they are currently going.

Some football clubs have enjoyed massively from takeovers while some are left off worse than where they were before the new owners take charge of the club.

Notjustok has decided to highlight the top ten takeovers in football history. 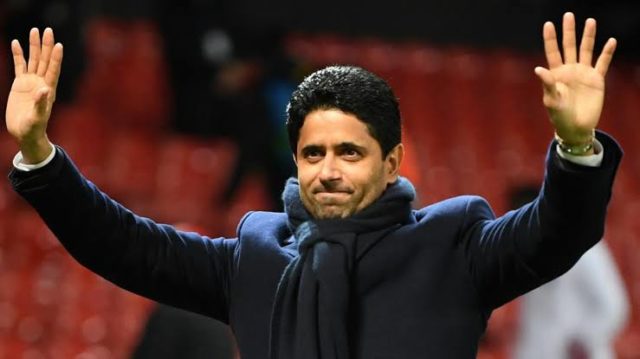 The Qatar Sports Investment Group took over the club in the summer of 2012 for £100 million to make the Ligue 1 club, one of the best in Europe. The deal ensured the club signed World-class players which include, Kylian Mbappe, Neymar, Lionel Messi but they are yet to see their dream come through as they can"t seem to win the UEFA Champions League 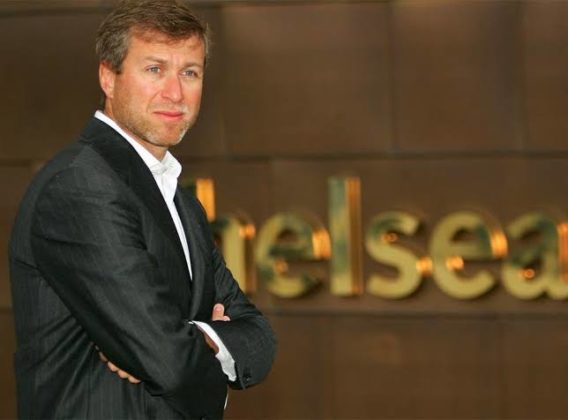 The Blues are ninth on the list following the takeover of the club by Roman Abramovich in 2003 for £140m. The Russian has brought a lot of titles to the club during his time at the Premier League club winning 20 trophies as the club's chairman. The Blue's position on this list will change when the new owners take over. 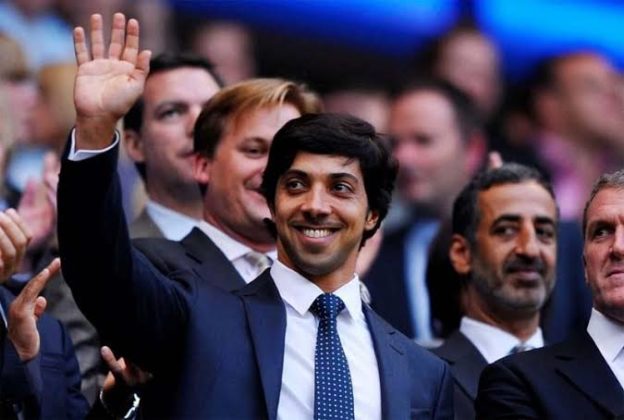 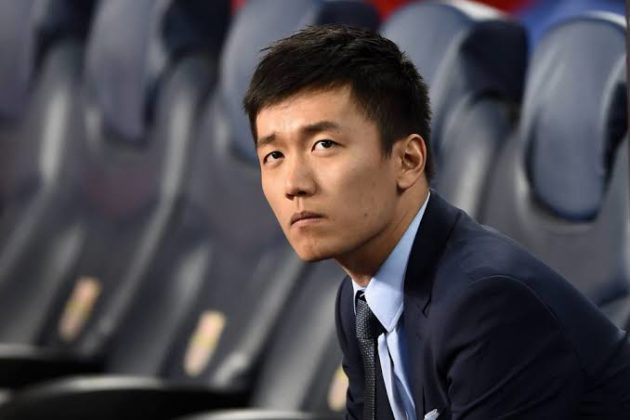 The Serie A club are seventh on this list after also experiencing a takeover in 2017 by Zhang Jidong. The club have not enjoyed success on the pitch since taking over the club. The only major trophy the Milan club have won is the Serie A which was won in the 2020/21 season. 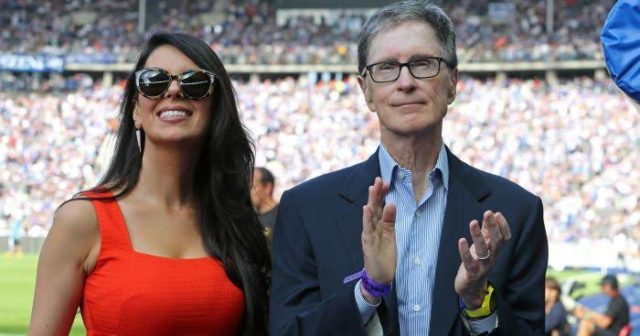 The Reds are they are popularly called also experienced a takeover in 2010 by an American investor identified as Fenway Sports Group. Liverpool were bought for £300 million, this has brought a lot of achievements for the club since 2010 winning the Premier League and the UEFA Champions League, UEFA Super Cup and the World Club Cup. 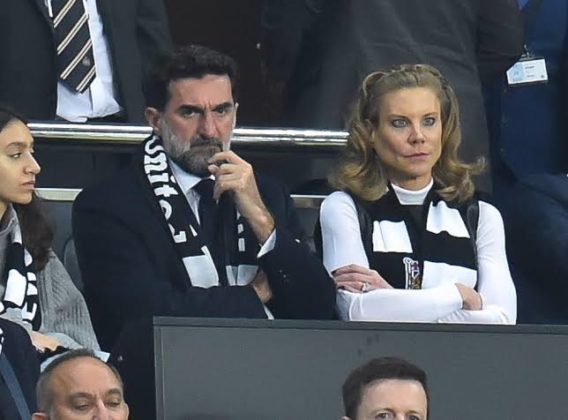 The Saudi Public Investment funds took over the Magpies in 2021 for £300 million. Newcastle were in the relegation zone when the takeover occurred at the club as it stands fans of the club are looking at a finish in the top half of the league 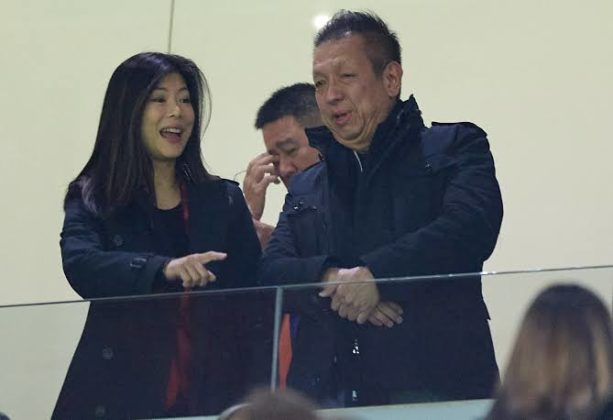 The Laliga team are the first Spanish club on the list, the club's takeover cost Peter Lim £345 million in 2014. The club have not experienced any type of success since he took over the club. 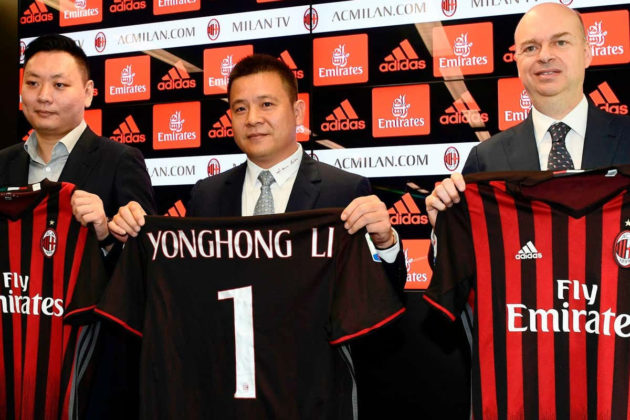 The Milan club are placed third on the list of highest ranked takeover in football history. Li Yonghong bought thr club over in 2006 for £600 million just like Valencia, they are yet to enjoy success since the takeover happened. 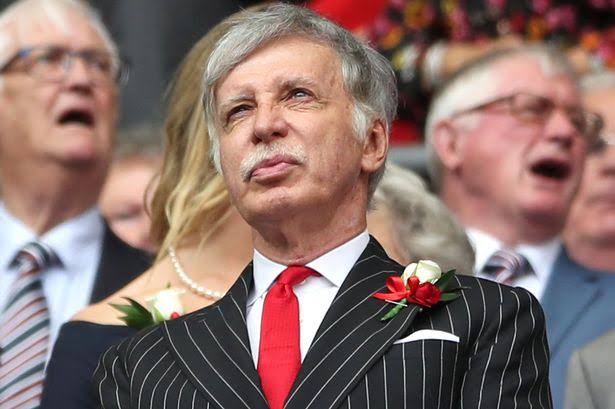 Stan Kroenke bought the Gunners in 2011, at the same price as AC Milan was bought. Kroenke has been one of the most criticised owners in the world of football. Arsenal has not won major trophies but they have picked up a few titles which is in form of the FA Cup. 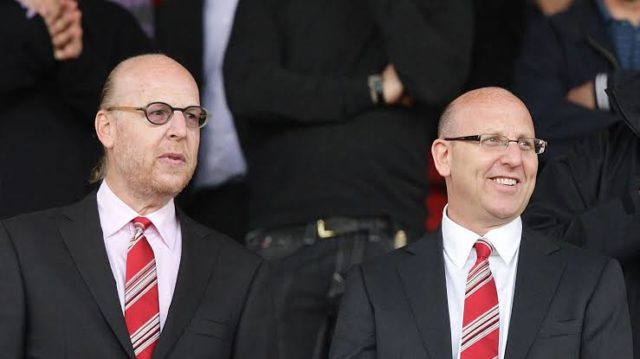 The Red Devils are number one on that list, the club was bought by the Glazers family in 2005 for £800 the highest anyone has ever paid for a football club. It could be overturned when the new owner of Chelsea FC is announced.

ITS CONFIRMED!! Anthony Joshua To Fight Kubrat Pulev On This Date

See What To Expect From Nigeria’s Big Clash With Tunisia