Tottenham boss Antonio Conte may find himself at odds with Daniel Levy over two specific deals when the January transfer window finally opens, according to reports. The north Londoners led a busy recruitment drive over the summer and have been tipped to add some extra quality to their ranks in the new year as Conte looks to prepare his squad for the Premier League run-in.

Tottenham are said to be keen on bringing in a new defender after conceding 18 league goals since the beginning of the campaign, a tally that represents the highest of any club currently in the division’s top four. Conte is likely to already have his targets in mind with just a few weeks until the start of the January window, although the Italian coach may need to convince Levy to sanction a move for his preferred option at the back.

The Times have reported that Conte is eager to sign Alessandro Bastoni at the turn of the year after working with the Inter Milan defender during his time in charge of the Serie A giants. It seems as though Levy would rather explore the idea of a move for RB Leipzig youngster Mohamed Simakan, though, with high-level internal discussions about the 22-year-old having been held in recent weeks. 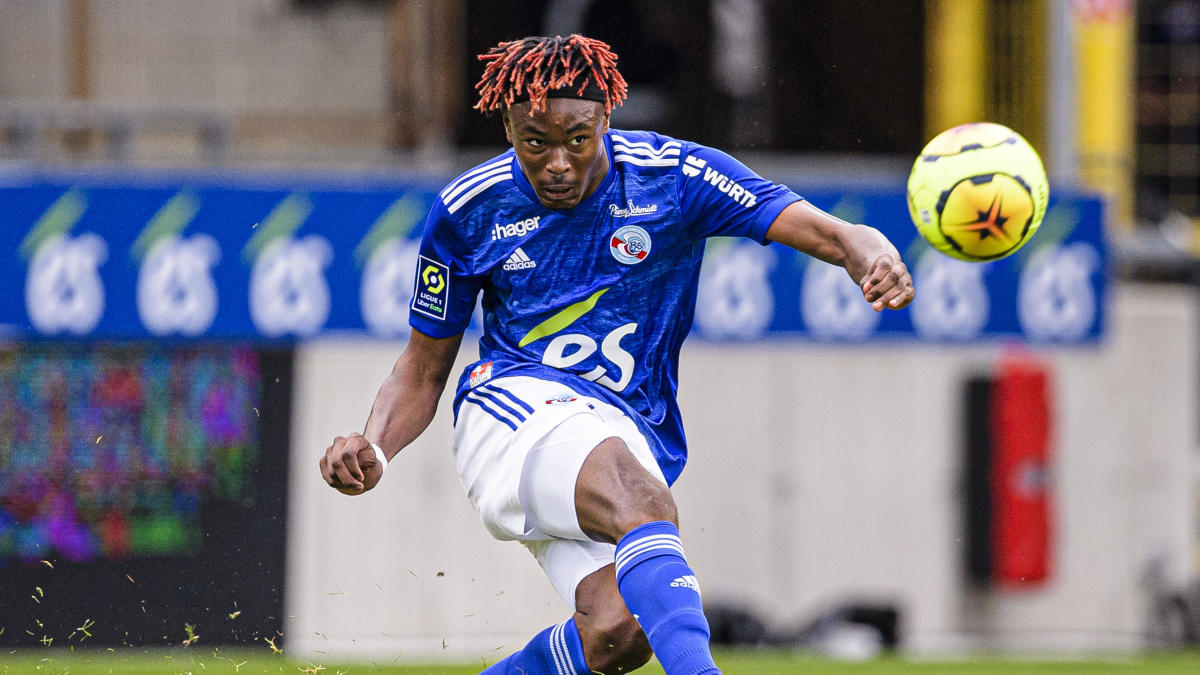 After impressing in Germany over the last two seasons, Simakan has been tipped to make a big move in the near future and could end up joining Tottenham if Levy decides to firm up his interest with an official bid when the transfer market reopens. Any successful deal, however, is unlikely to be cheap, as the player is currently under contract with Leipzig until the summer of 2026.

Robert Lewandowski Speaks About His Future At Bayern Munich | Read Arsenal Ready To Pay €60 Million For Target, While Chelsea Is Considering A Move For The Atletico Madrid Star

Partey Is One Of The Greatest Player In Ghana – Zito

Drogba Is My Football Idol – Osimhen Speaks Out