Nigerian troops have rescued two of the Chibok schoolgirls who have been in Boko Haram captivity since 2014.

The two girls, identified as Hannatu Musa and Kauna Luka, were rescued with their children by troops of 21 Armoured Brigade during clearance operations in Bama Local Gvernment Area of Borno state on Monday, June 25. 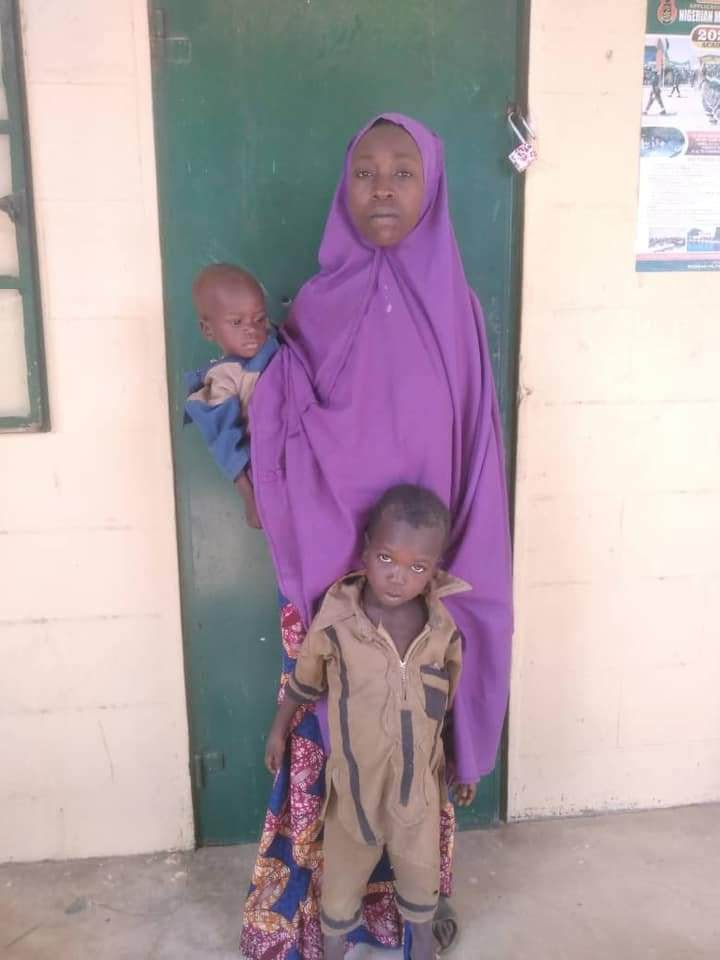 The girls and their children are currently at military medical facility.

On April 14, 2015, Boko Haram terrorists kidnapped Over 200 students were kidnapped from the Government Girls’ Secondary School (GGSS) in Chibok area of Borno state.

While Several of the girls have been rescued, but dozens are still in captivity.