The first leg of the #UCLSemifinal match between Manchester City and Real Madrid is scheduled to take place today, Tuesday, April 26, 2022.

The excitement ahead of kick-off for the very first fixture of the #UCLSemiFinals match between Manchester City and Real Madrid is at its peak.

The focus of this post would center on the injury updates of players as well as the predicted line-up for both sides ahead of kick-off. 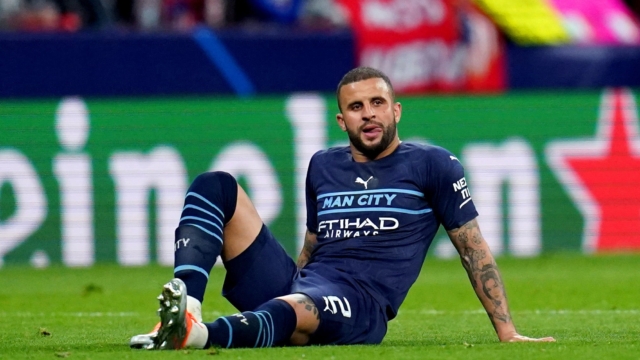 Manchester City is set to miss three main players ahead of kick-off tonight at 8 pm, John Stones and Kylie Walker are doubtful as a result of injuries and Jao Cancelo would miss the first leg of the #UCLSemiFinals due to his suspension in the quarter-finals match.

Guardiola in his press conference on Monday, April 25, 2022, stated that: 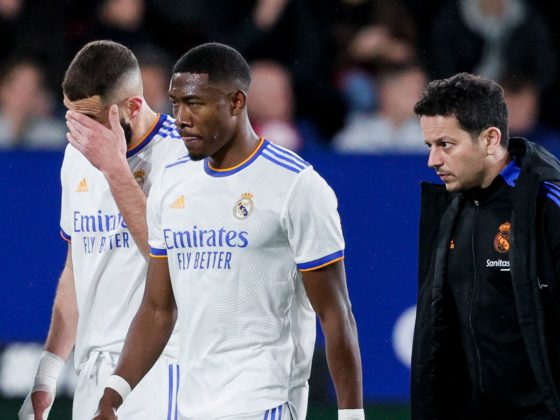 Madrid's coach Carlo Ancelotti confirmed that the team might be without David Alaba, Mendy and Casemiro.

We had some doubts about David Alaba and Casemiro we will see them train today and we will decide. We have more doubts about Alaba than Casemiro but we will see. If he can't play tomorrow he will definitely be ready for the second leg.

We are used of course to this situation and these kind of opponents. Lately, we have had some tough matches, we've managed to beat teams who were considered to be favourites to win this competition and we're ready for another tough opponent and we'll try to do our best.

Jurgen Klopp Takes Huge Decision On His Future At Liverpool