This is quite impressive. The Warehouse Project has become something of a Manchester institution, and they have previously ventured further afield in the UK, but this appears to be on a grander scale. They have announced their first international series, which will take place in Rotterdam, Netherlands. This is a daring move. Should excite clubbers in Manchester as well as Rotterdam, where there are plenty of cheap flights and accommodations.

Bringing the concept overseas, The Warehouse Project has chosen Rotterdam as it shares a huge synergy with its home city Manchester. The Rotterdam weekender will be hosted over a UK Bank Holiday, 28th – 30th April 2023, and is set to present an unrivalled experience for music goers and travellers. The first wave of line up has been announced and will feature Bicep [DJ Set], DJ EZ, Kerri Chandler, Peggy Gou, Seth Troxler and many more

The Warehouse Project will take over the former yard of the Rotterdamsche Droogdok Maatschappij (RDM). Uniquely located in the middle of Europe’s largest port and conveniently right next to Rotterdam city, the RDM is easily accessible from the city centre.

Dubbed as Europe’s next must visit destination, Rotterdam as a city, shares huge synergy with Manchester, be that in its rich industrial past or its legendary status in the history of dance and club culture.  Built on innovation, the city of Rotterdam is filled with striking architecture, urban design and waterways with many docks and canals.

Sam Kandel, Co-Founder of The Warehouse Project, said: “The Warehouse Project has become an international destination and over the years we have seen a steady influx of ravers from around the UK, then Europe and further from across the globe – especially since things opened up after the pandemic. In fact, we have been looking for ten years now for the perfect opportunity for an international WHP edition – it feels like it’s all finally going to come together in Rotterdam.”

The Warehouse Project Rotterdam line-up is now revealed below. 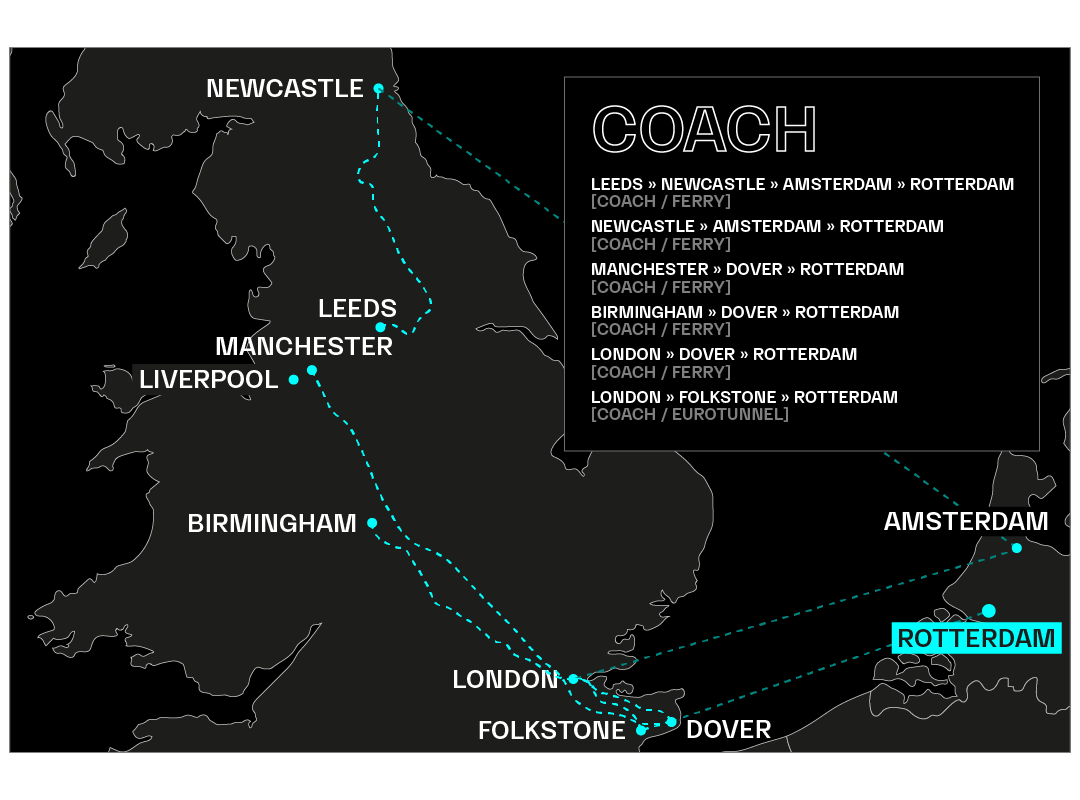 Portable’s Wife, Zainab Sing His Praises With Joy As He Surprises Her With A Lexus

Erica Will Be A Slut Outside The House, Laycon Will Win BBNaija – Kemi Olunloyo