Nigerian lawyer, Hassan Othman, one of the abducted passengers of the ill-fated Abuja-Kaduna train, whose photos went viral a few days ago, has finally been released.

Othman and three other victims were released on Monday, July 25. 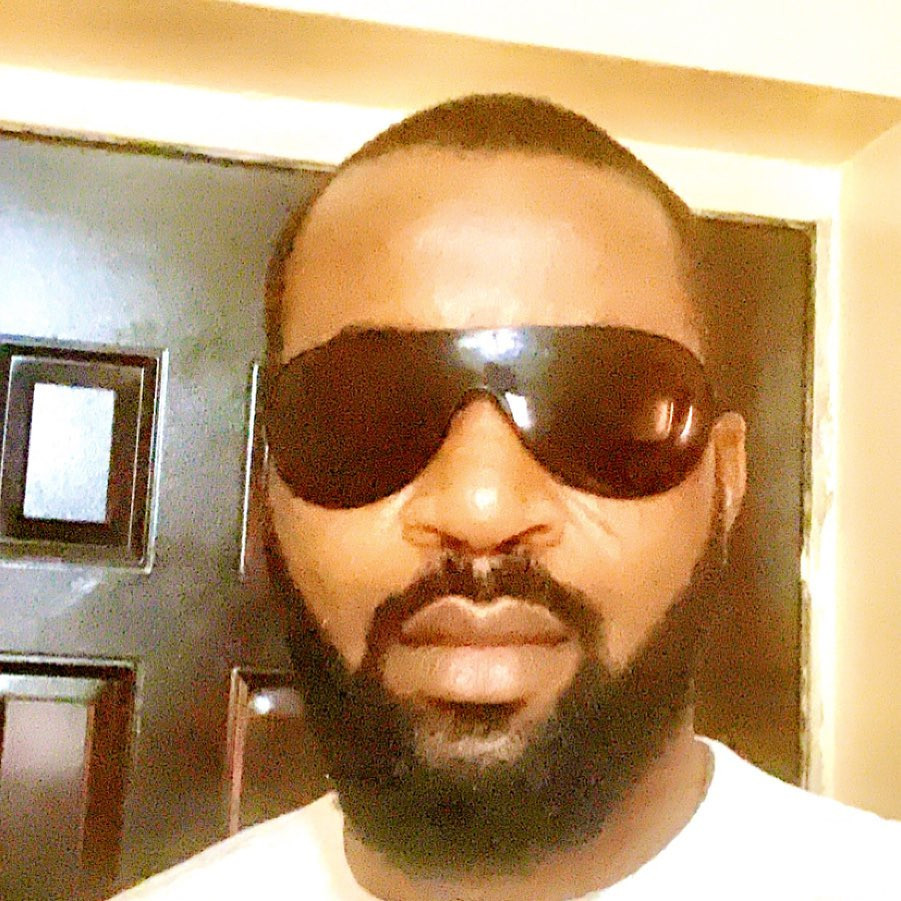 This comes a day after the terrorists released a disturbing video showing the abducted passengers being flogged with sticks while they wailed and begged for mercy.

Recounting his four-month ordeal in captivity, Hassan Othman, in an interview with BBC Hausa service, said they were brutally beaten by the terrorists and slept on bare ground in the thick forest where they were held captive. 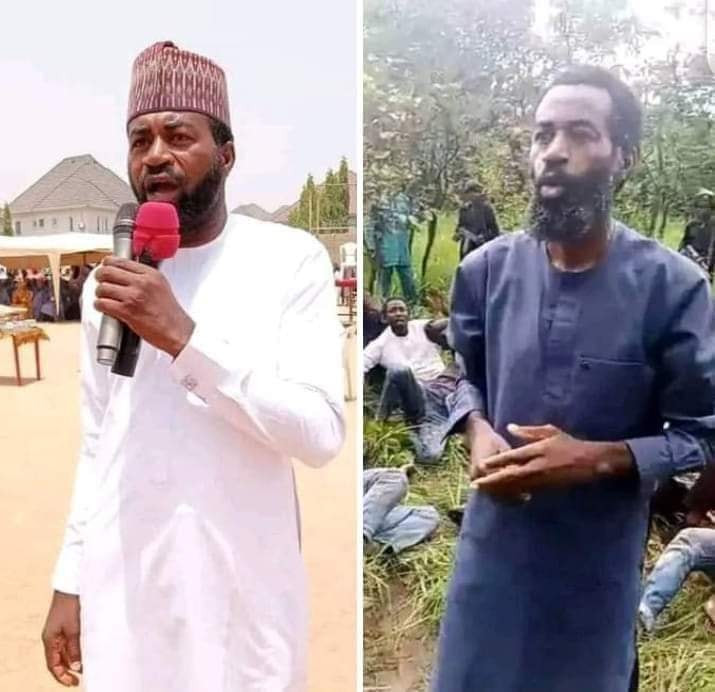 “We were seriously beaten as seen in the video and it is as a result of failure to rescue us by government. Because of the government’s attitude, they were angered and they thoroughly beat us. We were severely flogged and that was just the beginning. This makes me to pity those that are still with them in the forest.

“In terms of feeding, the they fed us according to their capacity. At times, they even slaughtered cattle and sheep for us. Even day before yesterday they slaughtered a cow and we ate, we thank Allah

“I couldn’t locate the forest we were taken, since the Federal government had failed to rescue us for the past 4 months, the international community should come in and rescue the remaining victims who were in a pitiable condition in the forest. Our relatives facilitated our release, they initially tried but government stopped them and now succeeded. I don’t know if they paid ransom or not, three of us are released today, the remaining in captivity are up to 40.” He said.

They’re Millionaires, Operate Like Cult – Bamgbose Reveals Why SARS Will Not End