The Afrobeat superstar took to his Instagram story to share an update on his upcoming project. According to his post, the album will be out on the 5th of August 2022. He further disclosed that the album will feature the likes of Chris Brown, Naira Marley, Ayra Starr, BNXN, Skepta, Ty Dolla Sign, and Flame. 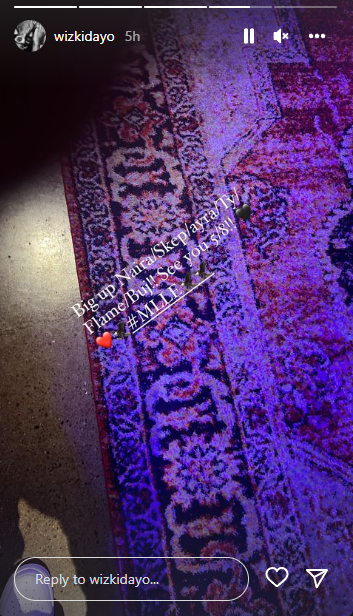 In addition, the album, ‘More Love Less’ will serve as his 5th studio album after his sensational performance on ‘Made In Lagos.’

A post shared by Niniola (Queen Of Afro-House) (@officialniniola)